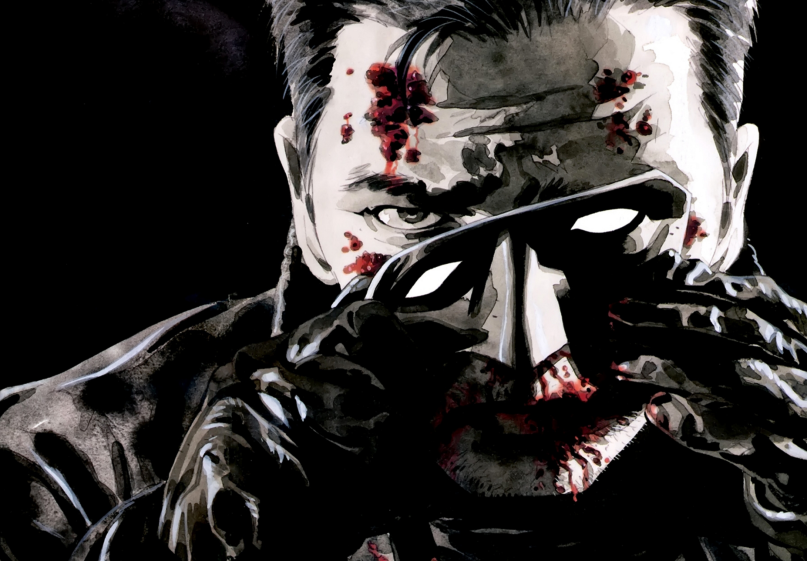 Hot off the box office success of this summer’s Don’t Breathe, which has admittedly been polarizing among our film staff (this writer enjoyed it), Fede Alvarez has now signed up for comic book thriller, Incognito.

Written by Ed Brubaker with art by Sean Phillips, Icon Comics’ 2008 six-issue miniseries followed a supervillain who finds himself in a witness protection program to which he’s forced to suppress his superpowers.

Screenwriter Daniel Casey, who recently penned the James Franco-starring sci-fi thriller Kin, has been tasked to adapt the story. Currently, Sony has no release date set for this, which is something of a marvel in itself.

Granted, we don’t exactly need anymore superhero narratives, but this one at least sounds under-the-radar enough to be surprising and original. Plus, it feels like the type of thriller that Alvarez can nail.