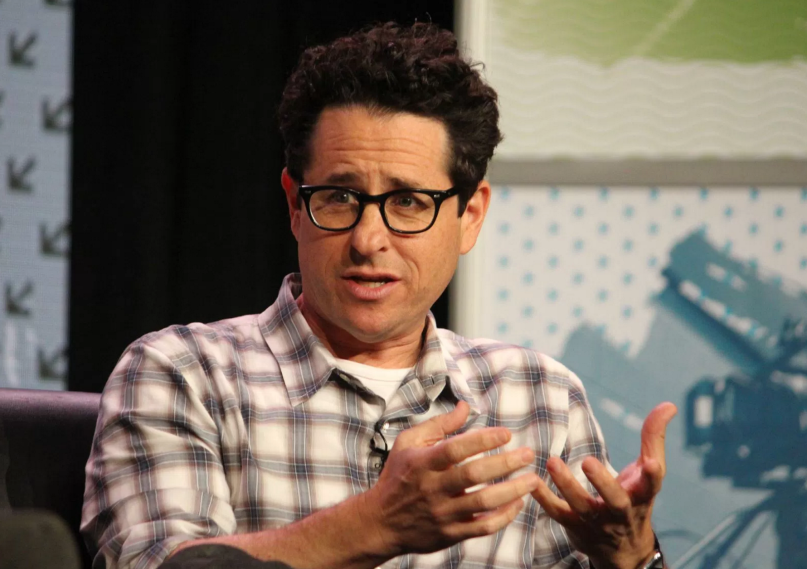 Earlier this year, J.J. Abrams and his Bad Robot team offered up a nice left hook to their fans when they announced that Valencia was actually a spiritual sequel to 2008’s Cloverfield titled 10 Cloverfield Lane. Even better, they delivered on their promise as Dan Trachtenberg’s claustrophobic, psychological monster movie wound up being one of this year’s best films.

Rather than wait another eight years for a third entry, however, they’re promising more films “connected to” Cloverfield and there’s a new one right around the corner, as in February 27th, 2017. According to TheWrap, Julis Onah’s under-the-radar sci-fi thriller God Particle will be the next spiritual sequel and, judging from the synopsis, it’s going to up the ante.

Written by Oren Uziel, the film follows a group of astronauts fighting for survival when they make a “terrifying discovery that challenges all they know about the fabric of reality.” The whole thing will be supported by a stellar cast that includes David Oyelowo, Gugu Mbatha-Raw, Ziyi Zhang, Elizabeth Debicki, Daniel Brühl and Chris O’Dowd. Damn.

That’s not all. The idea is to keep pumping out more of these Cloverfield spectacles, hopefully one per year. Considering God Particle is hitting theaters in February and 10 Cloverfield Lane owned an early March release, it would be wise to think Bad Robot’s hush-hush series has a stake in the late Winter, early Spring slate. We’re fine with that.