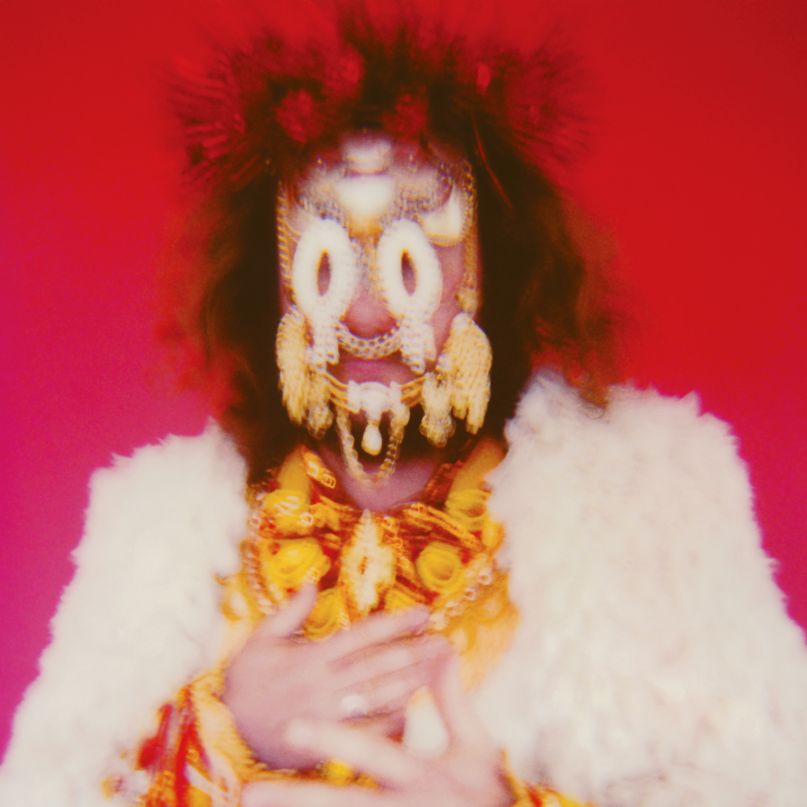 Jim James has followed one of the more curious paths from respected frontman to enigmatic pop figure in recent memory. For one, the cultish icon of James might have peaked back in 2003, on the heels of My Morning Jacket’s prime LP, the recently reissued It Still Moves. But that was still several years before the band would spend a summer with Bob Dylan and Wilco, fly on the wings of owls with a CIA agent for five and a half million Sunday-night Fox viewers, and launch James to the level of visibility and respect necessary to earning Questlove’s nod to sing him down the aisle. As James says at the crest of his second solo album, Eternally Even, “We ain’t getting any younger.” His inflow of young followers, however, at least appears to be as reliable as ever.

On his 2013 solo debut, Regions of Light and Sound of God, James strung together a great selection of singularly crafted songs, each individually baked with plenty of love, largely irrespective of the sounds and shapes of the others. Not the case on Eternally Even: His second solo LP rolls along in one slowly, subtly shifting color — and an opaque one, at that. Especially on the front half, tracks flow into each other inconspicuously, and two of the nine are one song split into two parts, probably unnecessarily. The effect, then, is a bit of a shrug, a signal that James either has less to say or is less inclined to profess it.

These tracks were built from jams that James had first played many years ago, foundations abandoned and left undeveloped until revisited with fresh eyes and ideas. James pins his voice down here, way down, sedately muttering his lyrics into the mic from cover to cover and never even flirting with the gut-grinding bombast of “Start your new life once more!”, the parade-leading lyric from the shining Regions of Light centerpiece “A New Life”.

Somewhat hidden beneath the slog are moments of excellent, vintage-James soundcraft, thanks in part to contributions from producer Blake Mills, who brings a few similar techniques to those he perfected on Alabama Shakes’ brilliant Sound & Color. A surprise sputter in the mix toward the end of “Here in Spirit” earns its staying power, and “True Nature” likewise features an impressive elementary sonic blend that calls to mind, actually, the best recent output from Unknown Mortal Orchestra — who by no stretch could be seen as one of My Morning Jacket’s extensions. The track kicks off an inspired final three, a closing sequence that holds the bulk of Eternally Even’s most interesting moments. Considering the success of My Morning Jacket’s The Waterfall last year, the bulk of James’ most interesting moments overall seem to have shifted back to his band.

Essential Tracks: “True Nature”, “In the Moment”, and “Eternally Even”