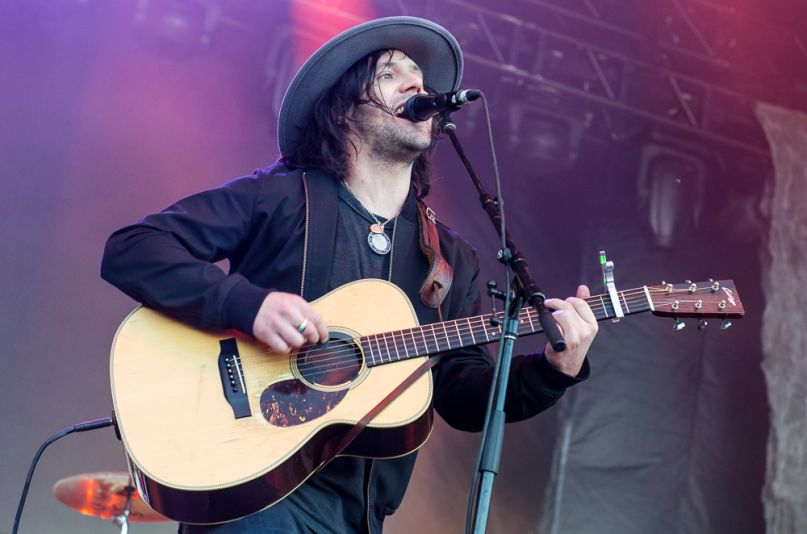 On October 14th, Conor Oberst will issue new album Ruminations. In anticipation, the Nonesuch Records release is streaming in full below courtesy of NPR.com.

Spanning 10 tracks, Ruminations marks Oberst’s seventh solo effort following 2014’s Upside Down Mountain. The album — one of the year’s most anticipated — was recorded with nothing more than an acoustic guitar, piano, and harmonica in less than 48 hours in his hometown of Omaha, where returned after years of living in New York City. He was assisted in the studio by engineer Ben Brodin and longtime collaborator Mike Mogis.

“I wasn’t expecting to write a record. I honestly wasn’t expecting to do much of anything,” the Bright Eyes leader and Monsters of Folk member explained in a press release. “Winter in Omaha can have a paralyzing effect on a person but in this case it worked in my favor. I was just staying up late every night playing piano and watching the snow pile up outside the window. Next thing I knew I had burned through all the firewood in the garage and had more than enough songs for a record. I recorded them quick to get them down but then it just felt right to leave them alone.”

Pre-orders for Ruminations are ongoing.