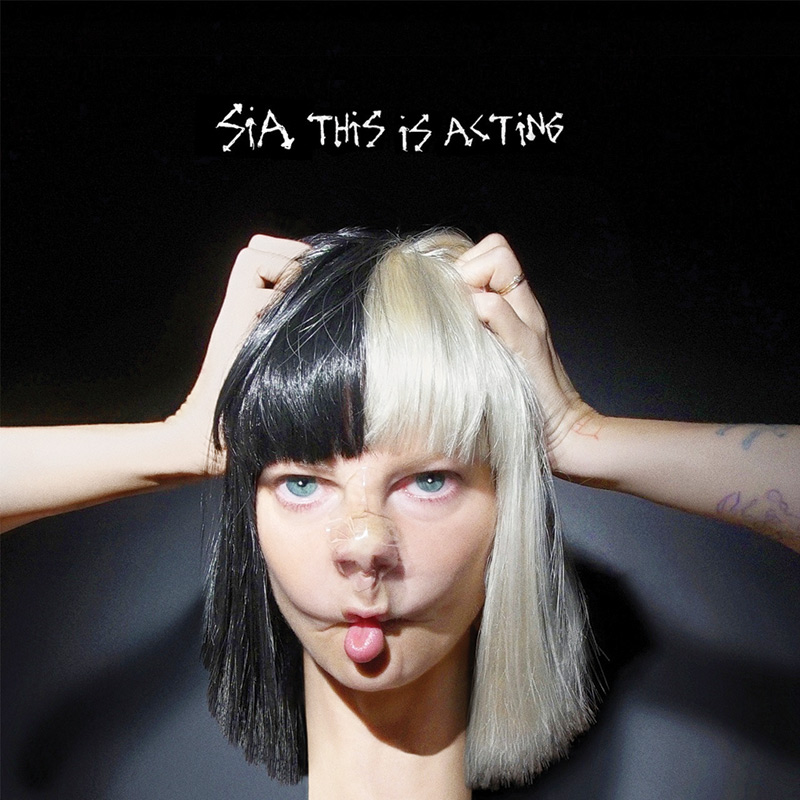 Sia has announced an extended deluxe edition of her latest album, This Is Acting. Featuring seven new songs, the October 21st release date comes right in the middle of her first full-length North American tour in five years.

Two of the seven new tracks aren’t technically new: The Kendrick Lamar-featuring “The Greatest” dropped earlier this month, and the version of “Cheap Thrills” with Sean Paul has been on the radio almost as long as the album’s been out. Another two of the remaining five are actually different takes on previously released songs, including a Alan Walker remix of “Move Your Body” and a take on “The Greatest” sans K.Dot.

That leaves “Confetti”, “Midnight Decisions”, and “Jesus Wept” as the truly freshest material on the 19-song tracklist. You can find the entire This Is Acting deluxe tracklist below (via EW).