Sam Neill won’t be in Jurassic World 2, but will reunite with Jeff Goldblum in Thor 3 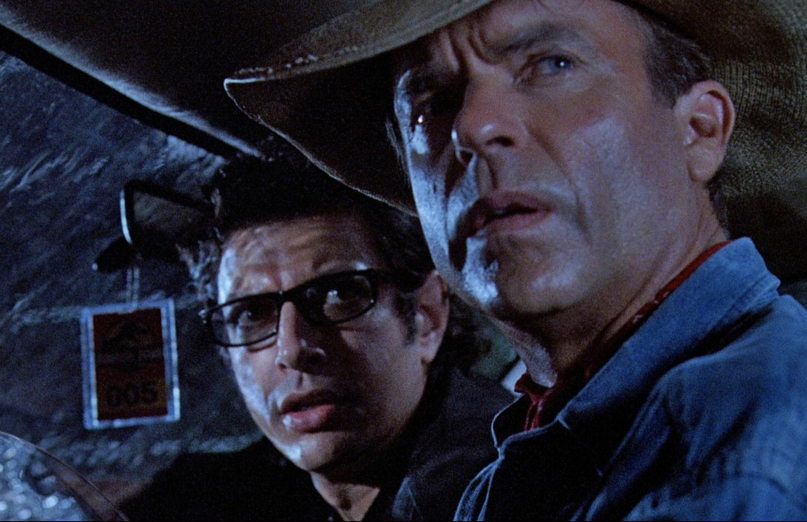 When Dr. Alan Grant decided not to endorse John Hammond’s Jurassic Park back in 1993, he quickly fled to a helicopter and waved bye-bye to Isla Nublar forever. Of course, that didn’t stop him from being suckered into revisiting Isla Sorna a few years later in the franchise’s second sequel, but hey, we try to ignore stupid things.

So does Sam Neill. The 69-year-old actor has since staved off the dinosaur series, happily avoiding last year’s super-blockbuster reboot Jurassic World. Naturally, this being The Age of Nostalgia, he’s still asked if Grant will return to run away from dinosaurs, hate kids, and say things like “They’re moving in herds. They do move in herds.”

But these days, he has a clever response, and in a recent interview with the Short List, he digressed on where our fedora-wearing hero might be in recent times. Needless to say, it’s not very nice and would be quite a tragic fate for Grant, at least to this writer, who once dressed up as the guy for Halloween and slept with his action figure.

“I think the problem is that no one knows where Alan Grant is anymore,” he says. “He’s retired from paleontology. He’s sick to death of dinosaurs and running. He’s not quite as fleet of foot as he was, and he’s now retired to Dayton, Ohio, and has a very successful accountancy business… I think that’s what’s happened to Alan. Either that or he’s dead.

“No one can find Grant,” he continued, joking: “He’s disappeared. Someone found his hat. His hat was floating on the Hudson river, but that was the last ever heard of him.”

Yikes, right? Of course, to do any accounting these days, you’d have to be savvy with computers, and we know Dr. Grant has a very volatile relationship with the suckers. Then again, he could have taken some classes between now and then, maybe so he could stalk Elle Sattler’s Facebook page and cry at her family photos, but that’s the imagination talking.

On the plus side, he’s climbed aboard Thor: Ragnarok, which not only reunites him with Hunt for the Wilderpeople director Taika Waititi but past Jurassic Park co-star Jeff Goldblum. The two probably won’t share a rainy night in the Ford Explorer, but it’ll be nice to see the veterans back together on celluloid. Who knows, maybe Goldblum will tell him to “Freeze” this time.