"It's not an illusion. The rumors are true. This year the SUPER BOWL goes GAGA." 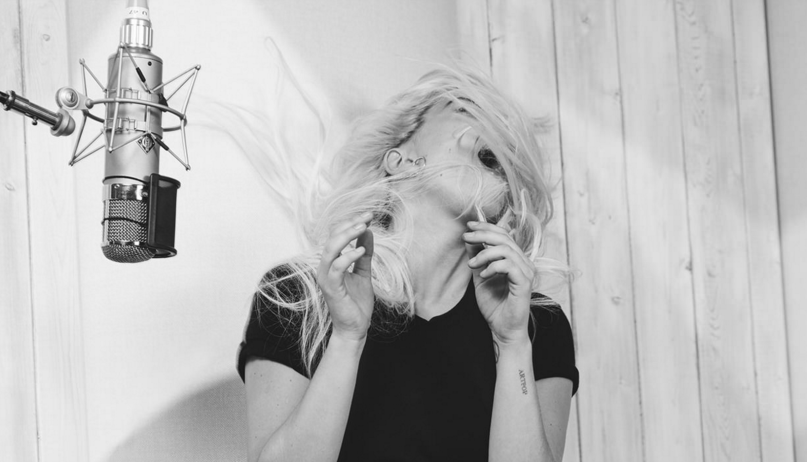 The “Perfect Illusion” singer put weeks of rumors to rest on Thursday night, tweeting, “It’s not an illusion. The rumors are true. This year the SUPER BOWL goes GAGA.”

Gaga sang the National Anthem prior to the 2016 Super Bowl (to rave reviews), but this will mark her first time headlining the Halftime Show. Of course, she’s by no means the first pop singer to do so; in an attempt to cater to a broader audience beyond football fanatics, the NFL has opted for pop singers in recent years. Gaga follows past Super Bowl performers including Katy Perry, Beyoncé, Bruno Mars, and Madonna.

The 2017 Super Bowl is set for February 5th, 2017 in Houston, Texas. Gaga will no doubt use the performance as an opportunity to showcase her latest album, Joanne, due out October 21st.

It's not an illusion. The rumors are true. This year the SUPER BOWL goes GAGA! @nfl @FOXTV @pepsi #PERFECTILLUSION #GAGASUPERBOWL pic.twitter.com/qR4O57451G

Revisit Gaga’s singing of the National Anthem at the 2016 Super Bowl: