R.I.P. Curtis Hanson, director of L.A. Confidential and 8 Mile, has died at age 71 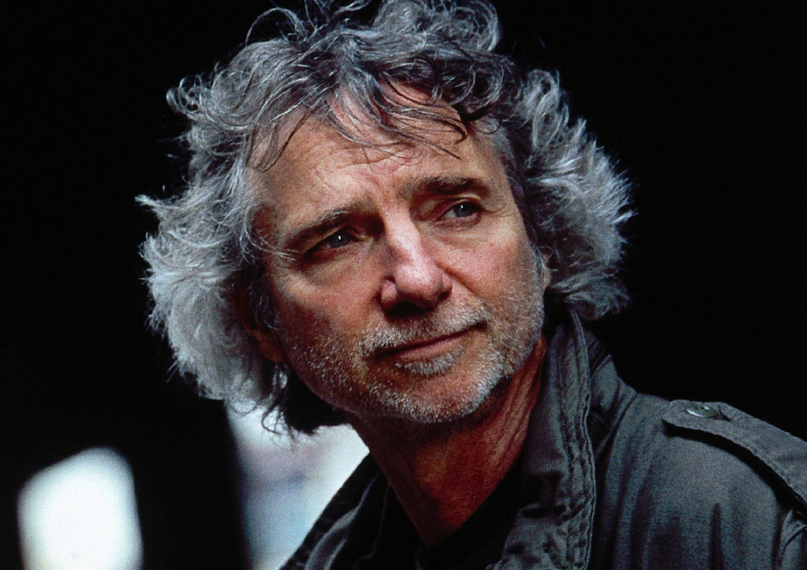 Curtis Hanson, the Academy Award-winning screenwriter and director of L.A. Confidential, 8 Mile, and Wonder Boys, has died. He was 71 years old.

Variety confirmed the news of Hanson’s death, noting he passed away at his Los Angeles home on Tuesday evening. According to TMZ, he had suffered a massive heart attack.

Born in Reno, Nevada and raised in Los Angeles, Hanson grew up with a mother in real estate and a father in education. After dropping out of high school, he found work as a freelance writer and an editor for Cinema magazine.

By 1970, however, he had already co-written a film adaptation of H.P. Lovecraft’s short story, The Dunwich Horror, to which he followed up with his directorial debut, Sweet Kill, in 1973.

It wasn’t until the ’90s, however, that Hanson really broke out, starting with two box office smashes in 1992’s The Hand That Rocks the Cradle, starring Rebecca De Mornay, and 1994’s The River Wild, starring Meryl Streep.

In 1997, Hanson struck gold with his adaptation of James Ellroy’s L.A. Confidential. Nominated for nine Academy Awards, the neo-noir crime drama would go on to win Best Adapted Screenplay, which Hanson shared alongside Brian Helgeland, and Best Supporting Actress for Kim Basinger.

In early 2000, the filmmaker tipped off the new millennium with his lovable adaptation of Michael Chabon’s Wonder Boys, starring Michael Douglas and Robert Downey, Jr., in addition to his striking, quasi-Eminem biopic two years later with 8 Mile.

From there, his career took a slight turn for the worst starting with his adaptation of Jennifer Weiner’s In Her Shoes (2005), his gambling drama Lucky You (2007), his HBO drama Too Big to Fail (2011), and his co-directing flop Chasing Mavericks (2012). Sadly, he retired shortly after production due to Alzheimer’s.

“Sure I believe people can change, and change for the better,” he was once quoted. “I mean if you don’t believe that then what are you left with? It’s literally the same old, the same old. People can and do change, often for the better. Things change. If I didn’t believe in that I wouldn’t see the point. In any of it.”

Hanson is survived by his son, and companion Rebecca Yeldham.

Update: In a statement, Eminem said, “Curtis Hanson believed in me and our crazy idea to make a rap battle movie set in Detroit. He basically made me into an actor for 8 Mile. I’m lucky I got to know him.”