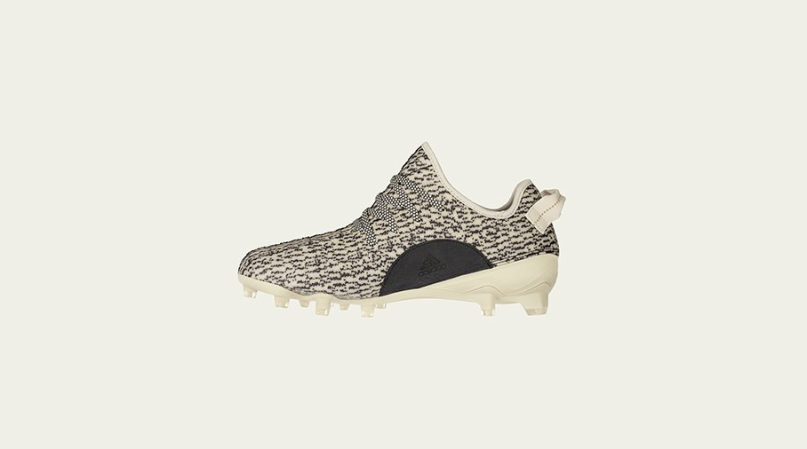 Houston Texans wideout DeAndre Hopkins made a bold fashion statement when he hit the field on Sunday, and it’s going to cost him. Hopkins will be fined approximately $6,000 for wearing Kanye West’s signature Yeezy 350 cleats from Adidas, as the swagged out kicks apparently doesn’t comply with the NFL’s strict uniform policy.

As the Houston Chronicle reports, Hopkins wasn’t the only player to model the Yeezys over the weekend. Vikings running back Adrian Peterson and Bills wide receiver Sammy Watkins wore the same cleats, so chances are they got slapped with fines, too.

Hopkins, for his part, promises not to wear the cleats again unless West agrees to pay his fine. For fashion’s sake, we hope the rapper ponies up.

Texans' DeAndre Hopkins was fined $6,000 for wearing Yeezy cleats.
His response to whether he'd wear them again = ???? pic.twitter.com/e3iBCpAY8k