Either that, or he's just a damn good actor 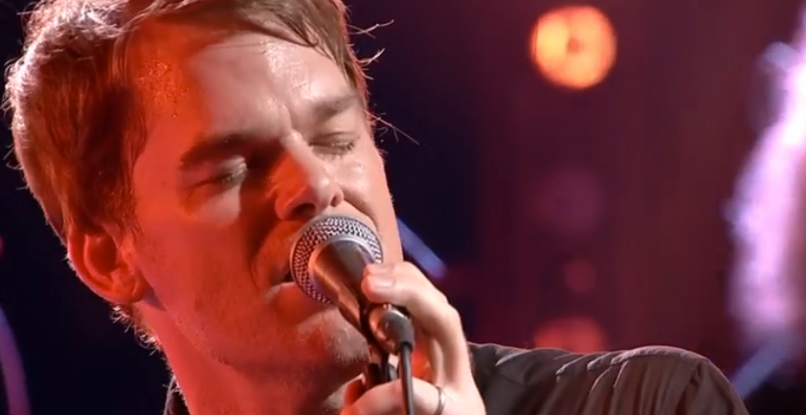 Would you believe me if I told you David Bowie wasn’t dead, but instead simply transferred bodies? Late last year, Michael C. Hall presented such a scenario when he appeared on the Late Show with Stephen Colbert … as David Bowie. In the months since, he’s maintained the persona with his starring role in the Bowie-penned musical Lazarus and with an appearance at a Radiohead tribute concert.

On Thursday evening, Hall again embodied Bowie for the 2016 Mercury Prize Gala, which awards the year’s best British album. Bowie’s final album, ★, was among the finalists, and Hall was on hand to perform the album track “Lazarus”.

Michael C. Hall. Dexter. David Bowie. Whatever you call him, the dude is damn good.