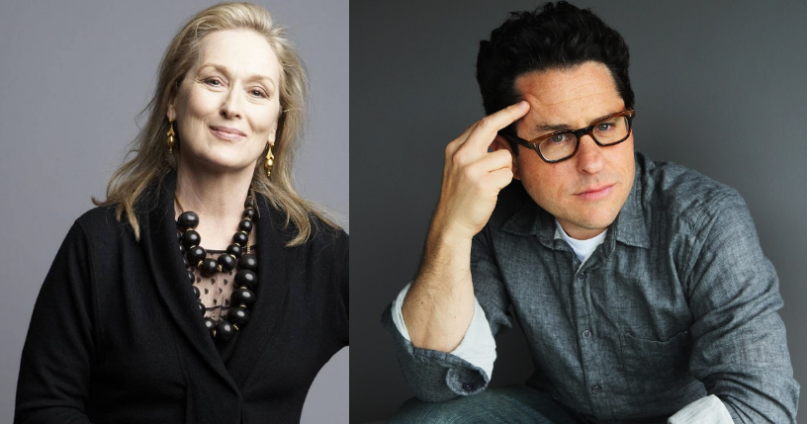 The Hollywood Reporter reports that the three-time Oscar winner is closing in on a deal to star in Warner Bros. TV’s adaptation of author Nathan Hill’s novel The Nix. The project would see Streep working with J.J. Abrams, who is executive producing under his Bad Robot banner (Roadies, 11.22.63, freakin’ Lost) alongside Hill.

The Nix is Hill’s first novel; it tells the story of Samuel Andresen-Anderson as his mother, Faye, suddenly resurfaces after abandoning her family decades earlier. When she’s accused of committing an absurd crime, Samuel begins to investigate her past in an attempt to exonerate her. His quest to uncover her secrets stretches “from the suburban Midwest to New York City to the 1968 riots that rocked Chicago and beyond, [as] The Nix explores—with sharp humor and a fierce tenderness—the resilience of love and home, even in times of radical change.”

No network is attached and there isn’t even a writer yet, but something tells me that once Streep officially signs on, those things will come together fairly quickly.