Luke from Gilmore Girls is in a blues rock band

Scott Patterson ditches the diner for GORDON, a ‘70s-inspired rawk band with no recordings but lots of merch 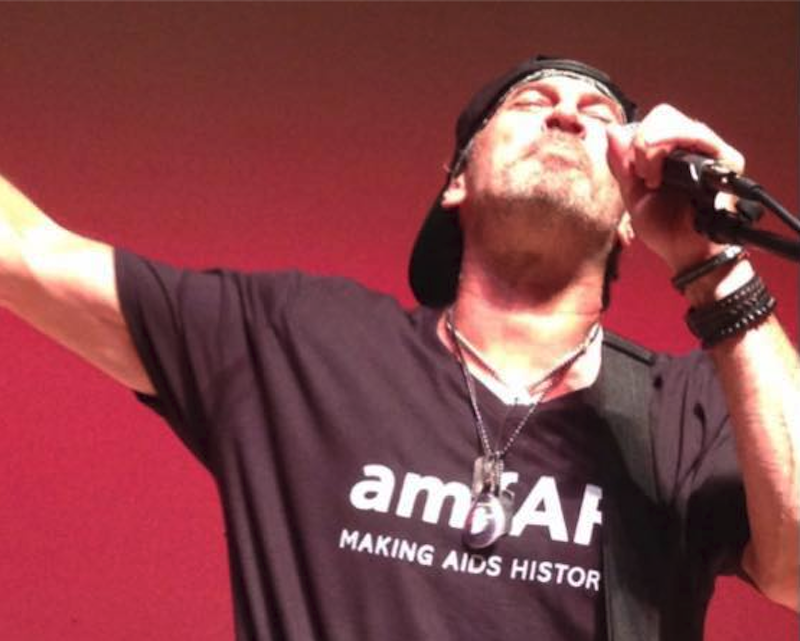 We always knew that Luke from Gilmore Girls had bigger aspirations than he let on, but we never thought we’d see the Stars Hollow diner owner fronting an ’70s-inspired blues rock band. What a gift life has given us today, as Exclaim notes that Scott Patterson (i.e. the actor who plays Luke on the newly revamped Netflix show) is now moonlighting as the frontman of GORDON, a rawk band whose website promises “searing guitars, big beats and passionate vocals along with heartfelt ballads.” In a tab of the website labeled “Music Philosophy”, Patterson explains his songwriting process, which sounds pretty deep, bro:

“When I play my guitar I hunt for chords, progressions that evoke something – a feeling, an image. When it’s right the song just floods in, overwhelms me. Then it’s a mad rush to get it down on paper before it changes. The lyrics start with a word, then a sentence, then a verse, then a chorus. It’s about what you feel as much as what makes you feel.”

For at little taste of what Patterson’s talking about, check out the gravel-voiced Gilmore god’s rendition of an original song called “Kristina”, which he posted on the band’s official Facebook along with several other videos of him toying around on the ol’ acoustic.

GORDON don’t have any official recordings yet (the Facebook banner promises “first contact” on October 16th), but that hasn’t stopped Patterson and co. from shipping out an impressive variety of merch, including everything from t-shirts to camouflage hats. Oh, and in case you plan on hosting a viewing party when Gilmore Girls: A Year lands on Netflix on November 25th, don’t worry: GORDON does corporate events and private parties.