The grieving mothers of Eric Garner and Trayvon Martin would disagree 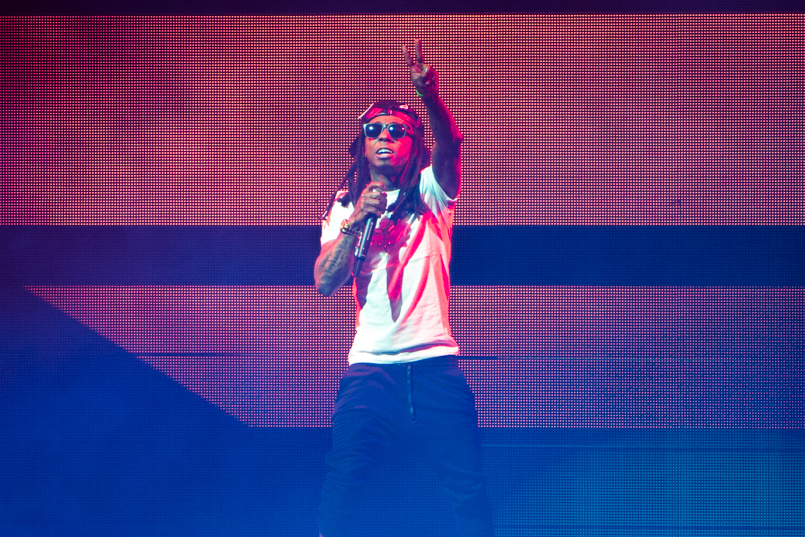 The surge in deaths of young, unarmed black men at the hands of white police officers. Chris Rock’s blunt monologue about the Oscar’s lack of diversity. The mere existence of Donald Trump’s presidential campaign. Kendrick Lamar’s socially critical To Pimp A Butterfly.

These are all proof that racial tensions are alive and still seething, over a century after the Emancipation Proclamation, over 40 years after the Civil Rights Movement. However, despite the countless evidence, Lil Wayne — the same rapper whose own blackness was turned into a Halloween joke by white country bro Jason Aldean — believes racism does not exist.

During an appearance on FS1’s debate show Undisputed, the Louisiana MC recalled a concert he’d performed in Westchester, New York, where the crowd was almost completely white. “I thought that was clearly a message that there was no such thing as racism,” he commented. He later suggested that it perhaps was a generational thing, explaining that the youth believe racism is “not cool to them.” Uhh, Dylann Roof, anyone?

Elsewhere in his interview with co-hosts Skip Bayless and Sterling Sharpe, Lil Wayne refuted the retirement rumors and said he’d never work with Birdman. Watch portions of the segment below.