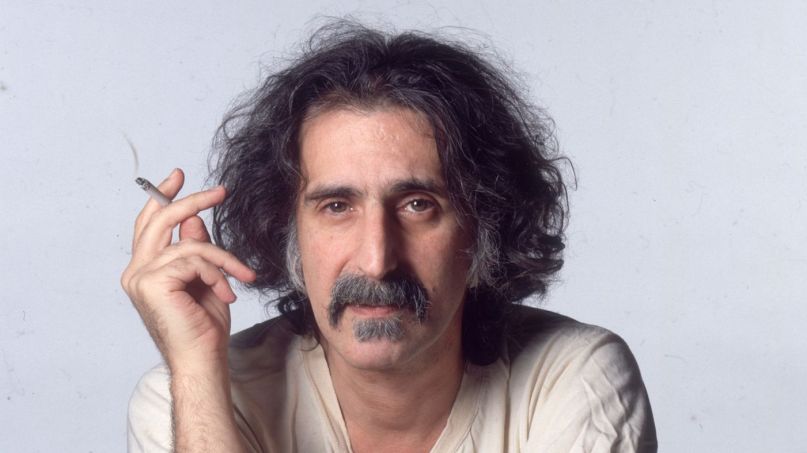 Lady Gaga has a new album, Joanne, on the way, as well as a reported appearance booked for next year’s Super Bowl Halftime Show. That’s not the only exciting news in the Mother Monster’s life, though. The pop singer also has new digs that she’ll be moving into soon, but it’s no ordinary Los Angeles mansion: She’s purchased the former Hollywood Hills complex of the late, great Frank Zappa.

According to Variety, Gaga picked up the half-acre compound for a little over $5 million. The price tag includes a main house featuring six bedrooms and seven bathrooms sprawled out over 6,700 square feet, along with an attached staff apartment and two separate guesthouses.

Zappa lived on the property with his family from the mid-’70s up until his passing in 1993, and the interior includes “one-of-a-kind embellishments” that reflect his taste and touch. A detailed dragon mural found in the dining room and “porthole windows and doors salvaged from vintage submarines” are among some of those unique features.

There’s also a “sizable storage chamber,” where the music legend was believed to have kept his closely protected archives. What’s more, the mansion features what should prove to be something of a holy grail to Gaga: Zappa’s home recording studio, Utility Muffin Research Kitchen. Quite a bit of his material was recorded there, including songs that would eventually end up on his 1981 double album, You Are What You Is; earlier this year, the studio was made open to the public for the first time as part of an art exhibit.

Check out a video of the impressive complex: