Written around the same time as his stellar Singing Saw album 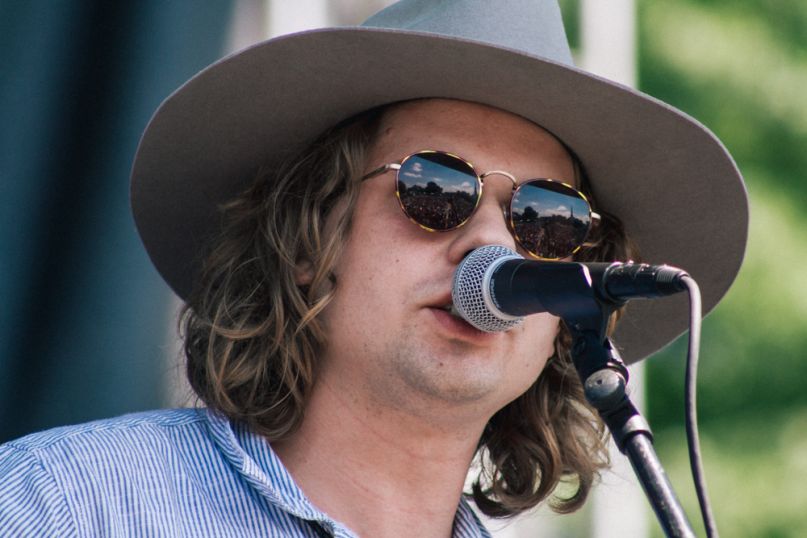 Kevin Morby is having a banner year thus far; his latest album, Singing Saw, is an early contender for one of the Best Albums of the Year, and his live show was a highlight at End of the Road, Outside Lands, and other summer festivals. The singer-songwriter is looking to extend his blazing success into the fall, today releasing a new song called “Tiny Fires”.

Recorded and mixed by Drew Fischer in Los Angeles shortly after wrapping up sessions for Singing Saw, the track is said to be from “the same brain” as that LP. As such, it features more blissful, Bob Dylan-esque folk storytelling from the former Babies member. It also includes members of his current live band: Meg Duffy on slide guitar/bass and Justin Sullivan on drums.

In addition to the studio take of “Tiny Fires”, an acoustic demo version has been shared. Stream both renditions below.