Justin Vernon hypocritically calls out Beyoncé, gets put in his place by Robin Pecknold 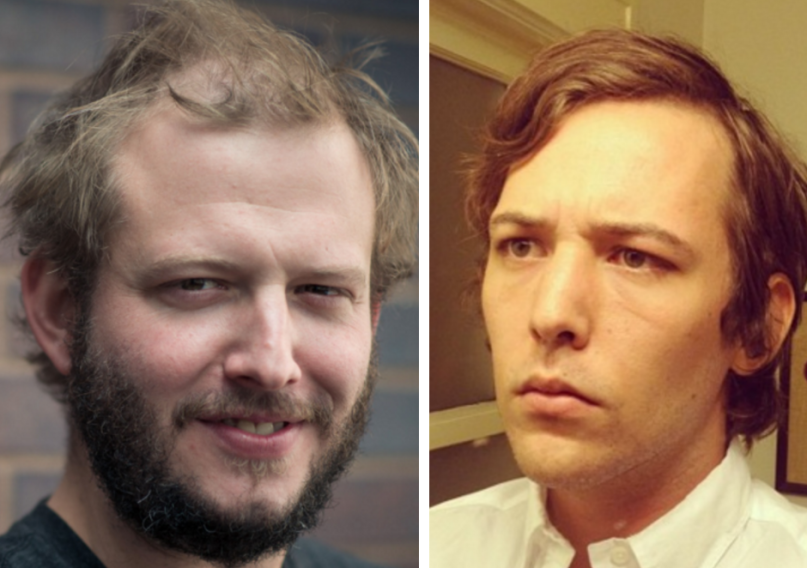 In 2011, Justin Vernon starred in a huge ad campaign for Bushmill’s whisky, yet in a new interview with the Guardian, the Bon Iver frontman felt compelled to call out Beyoncé for the same practices.

“You can never be self-righteous, but it’s okay to be a little righteous,” Vernon said. “You have to believe in something. Like, I’d prefer Beyoncé didn’t do a Pepsi tour. Do not take two million dollars from Pepsi and be a role model for young girls. Do not do that. That stuff does anger me. And I feel like I am not afraid to talk about that stuff.”

It’s worth noting that Vernon has sought to distance himself from the Bushmill’s campaign in recent years, telling Steven Hyden in 2015 that he “regretted it.” Even still, calling out Beyoncé for associating herself with a brand comes across as incredibly hypocritical and self-righteous. And it would seem Fleet Foxes frontman Robin Pecknold agrees, as he called out Vernon with a not-so-subtle Instagram posting.

Update: Pecknold has deleted the Instagram post. For those who missed it, Pecknold posted the cover to The Emperor’s New Clothes along with the caption “Is a Pepsi and Bushmills a drink?” He later commented on his own post, “Calling it ‘The Patriarchy’.”

Elsewhere in the Guardian interview, Vernon said that he does not intend to perform as many shows as he has in years past. “Playing a lot of shows, realising that playing shows for Live Nation is just bullshit and fuck that. I grew up loving bands like the Indigo Girls, and they stood for something, doing benefit shows and talking about shit and changing culture or changing people’s mindsets and raising awareness. What’s music for? It’s not about having a bunch of CDs.”

Yet he has no problem playing a show at the AEG-owned Music Hall of Williamsburg on December 14th? Ok.