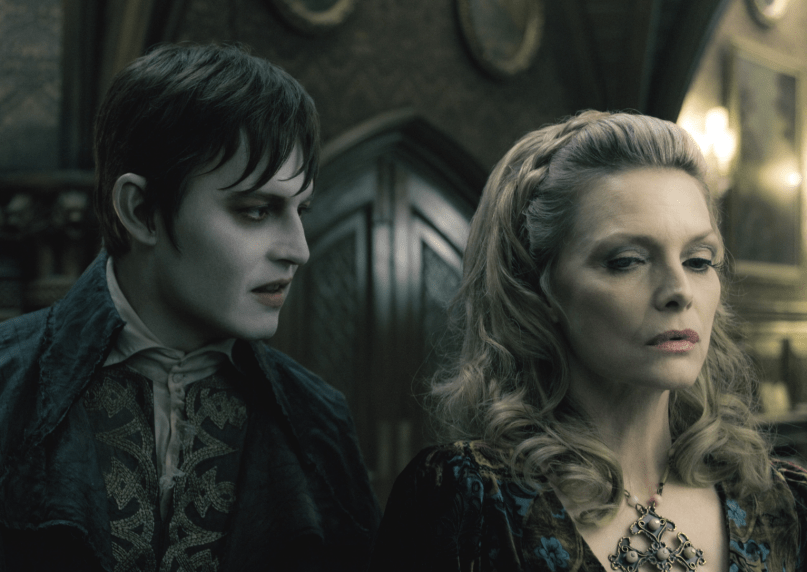 Kenneth Branagh’s next foray behind the camera will be a star-studded one.

The most famous of Christie’s Hercule Poirot mysteries, Murder on the Orient Express follows the brilliant detective as he tries to solve a mystery on one of the world’s most luxurious passenger trains. Back in 1974, the great and late Sidney Lumet brilliantly adapted the story for the big screen with Albert Finney playing Poirot.

So, hey, why not remake it. At the very least, it’ll be a joy watching Branagh play Poirot, as the material is right up his wheelhouse. As for the corollary cast, Depp will play Ratchett with Pfeiffer as Mrs. Hubbard, Ridley as Mary Debenham, Dench as Princess Dragomiroff, Penawill as Marquez, Odomo Jr. as Doctor Arbuthnot, and Bateman as Bouc.

Blade Runner 2 scribe Michael Green wrote the screenplay for Murder on the Orient Express, which will hit theaters on November 22nd, 2017.