We're willing to bet Michael Shannon will be involved somehow 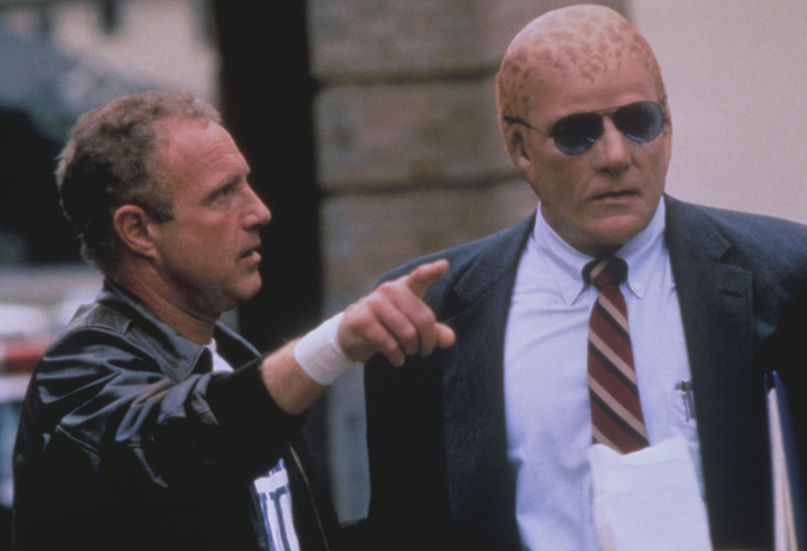 Jeff Nichols is having a year. Back in Spring, he released the Starman-esque Midnight Special and now he’s an Oscar contender after his historical drama Loving turned heads at this week’s Toronto International Film Festival — including ours.

But the young filmmaker likes to keep busy, his eye always seemingly elsewhere, and now he has his sights set on a remake of 1988’s Alien Nation, according to Deadline. Which means he’s going right back into some good ol’ science fiction.

The original starred James Caan and Mandy Patinkin as a human and an extraterrestrial cop who team up to solve a murder in an alien society ravaged by discrimination. Should be a good combination of Midnight and Loving.