Disney loved his version of The Jungle Book so much ... they hired him again 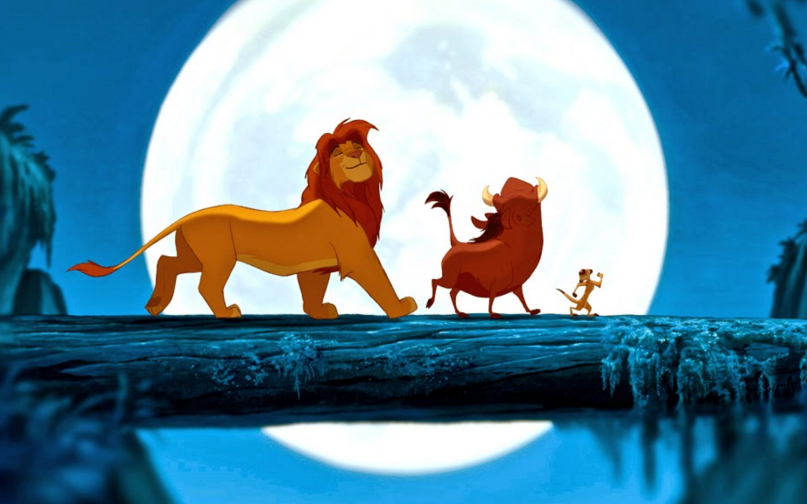 Coming off the whopping blockbuster success of this past Spring’s The Jungle Book, which has since grossed $965 million worldwide and garnered plenty of critical acclaim, director Jon Favreau has now signed up for another live-action adaptation of one of Disney’s biggest animated features: The Lion King.

Update: Jeff Nathanson (Catch Me If You Can, Terminal, and Indiana Jones and the Crystal Skull) is in talks to pen the film, according to The Hollywood Reporter.

Today, the Mouse House confirmed the news in an official press release, writing, “The Lion King builds on Disney’s success of reimagining its classics for a contemporary audience with films like Maleficent, Cinderella, and The Jungle Book.” They even confirmed a sequel to The Jungle Book is in development.

Favreau, ever the pop culture aficionado, also gave his thumbs up on the project via Twitter and Instagram:

Of course, Disney is forgetting one more live-action adaptation: The Little Mermaid featuring Hamilton mastermind Lin-Manuel Miranda. Though, it’s probably easy for them to misplace a blockbuster or two these days.