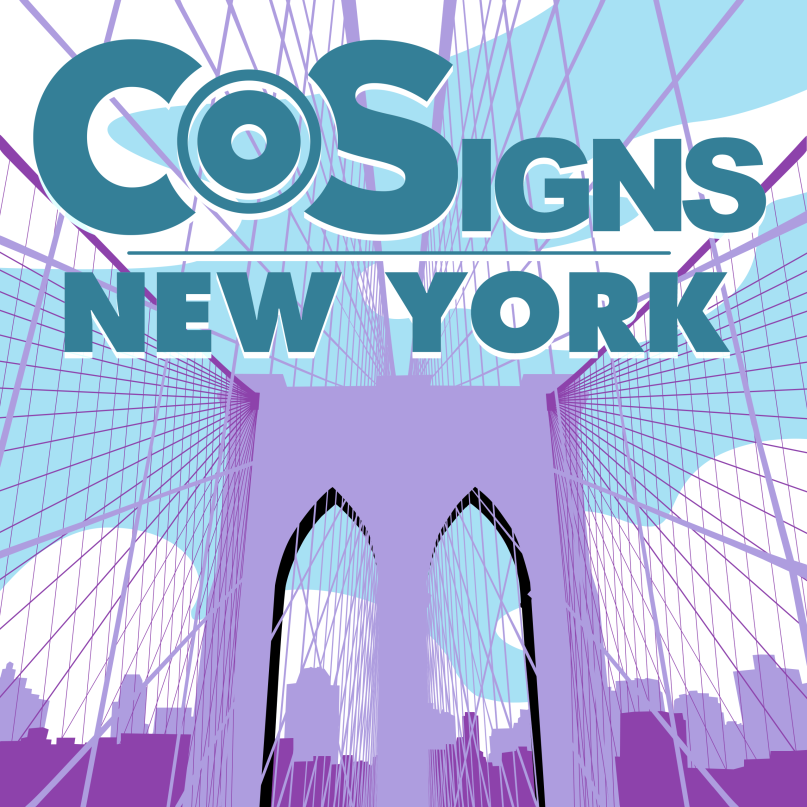 CoSigns takes a monthly plunge into the world of music discovery, profiling five artists that you absolutely need to know about before everyone else does.

“Most of the musicians I know in NYC have serious record contracts, which is definitely not the case in any other city,” says Elizabeth Skadden of the buzzy, brain-rattling no wave quartet WALL. Her underlying point is twofold: Talent isn’t hard to come by in New York City, which also means it’s not easy for bands like hers to stand out from the crowd.

That’s why we’re excited to bring our local focus to New York for this month’s edition of CoSigns. We sent our team out to the five boroughs (and beyond) to dig up the city’s most promising young acts, and they returned with a list of artists that reflects New York’s reputation as the world’s wildest melting pot. The acts we’ve chosen to highlight — Sunflower Bean, Xenia Rubinos, Big Thief, LVL UP, and WALL — are by turns strange and brilliant, but they’re never anything less than original. In a city of more than eight million, that’s quite the accomplishment.