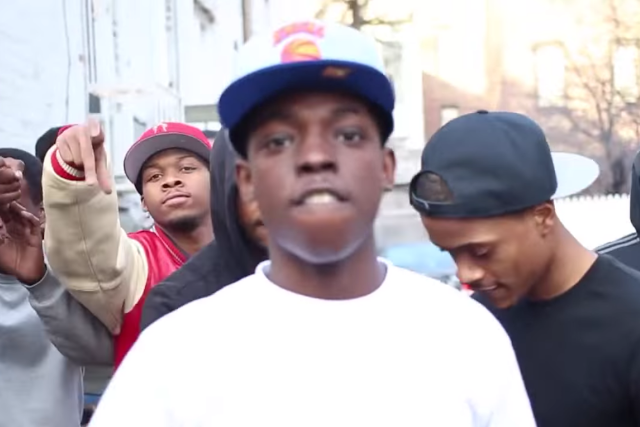 Shmurda, a 22-year-old Brooklyn native born Ackquille Jean Pollard, was arrested in December 2014 on a litany of charges, including conspiracy to commit murder, reckless endangerment, and drug and gun possession. New York City police accused Shmurda of being “the driving force” behind a street gang called GS9, which had been involved in a wave of shootings. Shmurda frequently rapped about drug-dealing, violence, and even murder, which police said were “almost like a real-life document of what they were doing on the street.” While Shmurda himself admitted that his songs were based on real-life experiences, a New Jersey Supreme Court judge did not allow his lyrics to be admissible in court.

With the trial set to begin next Monday, Shmurda opted to accept a plea deal. Under the terms of the deal, Shmurda pled guilty to possession of a weapon and conspiracy to possess a weapon (the other charges were dropped). He will not be allowed to appeal, but will get credit for time served — nearly two years at this point — leaving five years remaining on his sentence. Following his release from prison, he’ll be on probation for five additional years.