"This certainly has made a supersonic man out of him" 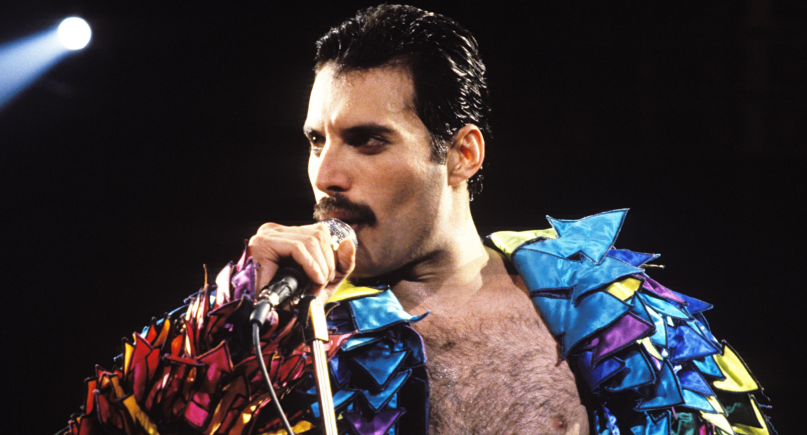 Today would have been Freddie Mercury’s 70th birthday. In commemoration, the International Astronomical Union has named an asteroid in honor of the Queen singer.

According to the Guardian, “Freddiemercury” is a 3.5km-wide asteroid found on the other side of Mars. As it never comes closer to 350 million kilometres to Earth, it poses no immediate danger to our planet — which is always a good thing. Still, hopefully the “Freddiemercury” asteroid does pass through the David Bowie constellation.

Mercury’s former bandmate, Brian May, announced the asteroid during this weekend’s “Freddie for a Day” celebration at the Montreux Casino on Lake Geneva in Switzerland. He credited Joel Parker, an astronomer and director at the Southwest Research Institute in Boulder, Colorado, who was the driving force behind the intergalactic tribute to Mercury.

Speaking to the Guardian, Parker said, “It’s not quite traveling at the speed of light. But from an Earth perspective, this certainly has made a supersonic man out of him.”

For His 70th Birthday, Freddie Mercury Got an Asteroid https://t.co/5xN4ABYakP pic.twitter.com/jMddUK97Op