Drive Like Jehu, Thursday, and Dinosaur Jr. bid farewell to an iconic Atlanta venue in style 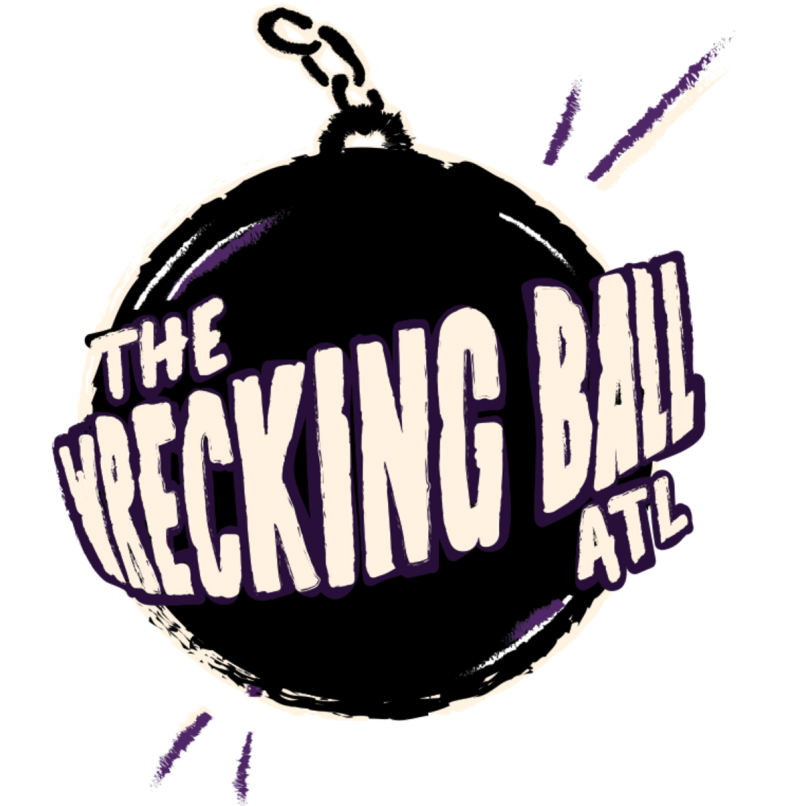 Though it began in 2015 as an event held in celebration of legendary Atlanta venue The Masquerade, which rang in its 25th anniversary just last year, a more than bittersweet air hung over this year’s Wrecking Ball ATL. In late June, eager festivalgoers learned that this would be the final year of operation at the The Masquerade’s original location inside a refurbished excelsior mill in the heart of the Old Fourth Ward — a mainstay since 1989 for bands passing through Atlanta, particularly those in the punk, metal, hardcore, and indie rock scenes.

Throughout the weekend, nearly every band to take one of the festival’s five active stages offered a moment in their set to honor the venue and adjacent music park that hosted the first Warped Tour, inaugural Shaky Knees Festival, and played a vital role in the late ’90s/early ’00s emo and hardcore scenes. Bradford Cox of the Atlanta-based indie rock group Deerhunter, in particular, took an extended break to spout a brashly sardonic takedown of the encroaching redevelopment of the Old Fourth Ward into the newly branded “Beltline” district, replete with all the clichés of modern Whole-Foods-chic gentrification: condos, niche boutique shopping, overpriced fusion cuisine, you get the picture. “Don’t forget that Coca-Cola built this fucking city,” Cox exclaimed to woops and nervous laughter. “You all owe your presence here to corporations. Bow down to them and drink their fetid cum.” Others, like Thursday’s Geoff Dyer and Foxing’s Connor Murphy, lent a more sincere take on the venue’s importance to each of them personally and the loyal local scene that had bolstered each band’s respective success.

Perhaps the most telling — if understated — praise, however, came from scene celebrity Lou Barlow of Dinosaur Jr. and Sebadoh fame. “Anybody ever see The Cure at The Masq’?” he asked during a brief break in Dinosaur’s early evening Park South set. In response, the audience let out what amounted to an audible question mark and one or two encouraging (though potentially sarcastic) hoots. “I didn’t think so,” Barlow replied with a shrug, this tiny movement illustrating the most realistic, unpretentious reaction to the loss and rebirth of this seminal space for experiencing music: scenes change, people age out, careers peak and fade into obscurity, but with every shift and often heartbreaking turnover, there is adjustment, there’s reconstruction and renewal.

The wide mix of performers at Wrecking Bell ATL this year — from killer, if relatively obscure, local acts like Fox Wound, who revive late ’90s emo roots a la Diary-era Sunny Day Real Estate with spasmodic fits of post-hardcore screams and Mogwai-esque guitar trilling, to buzz bands and up-and-comers like Diet Cig and Mothers, to scene mainstays Anti-Flag and celebrated reunion shows from Drive Like Jehu, Piebald, and Thursday — offered more than a necessary share of hope to those who might be worried that with the loss of this long-crucial hub for music in the Southeast the tight bond of the Atlanta underground might begin to wear at its seams. When The Masquerade reopens next week at a new location in burgeoning Blandtown, few will be able to deny that punk and its variant offshoots are not alive and well down here in Atlanta, whether based around North Avenue or far across the interstate in a part of town with a less-than-fortunate name.

With 50-plus bands scattered across five stages over the weekend (not including late night shows spread out among venues all across greater Atlanta), narrowing down and making time for each act on my list of must-sees was an arduous, exhausting task. Still, despite the heat, the lingering haze of 11th-hour revelries, and relentless treks from one stage to the next, I managed to cobble together a list of top highlights from this unforgettable weekend of music.