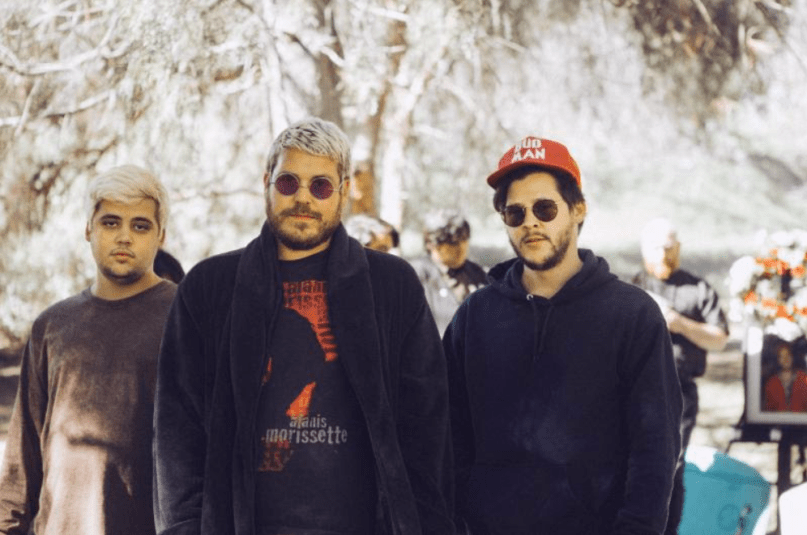 The 12-track effort was recorded at Los Angeles’ DTLA Recording alongside producer Dennis Herring. The project reunites Williams and Herring on an album for the first time since Wavves’ 2010 King of the Beach.

A press release notes the follow-up to Spirit Club’s self-titled debut took inspiration “from The Beach Boys and vocal groups such as The Flamingos and The Cadillacs.” That means sunny harmonies and surf-y vibes, but coupled with “darker lyrical concerns of heartbreak and loneliness.” It’s a description that well fits the album’s new single, “Fast Ice”. It’s a track layered with warm layers of “ooh ahh”s and breezy-yet-crunchy instrumentation, a comfortable sensation that’s at variance with the hook: “I hope you miss me every night/ I hope you miss me tonight.”

Take a listen below (via Nerdist).