Warner Bros. is eyeing a Harry Potter and the Cursed Child movie with Daniel Radcliffe

Currently a theater production in London, the story picks up 19 years after the events depicted in the final book 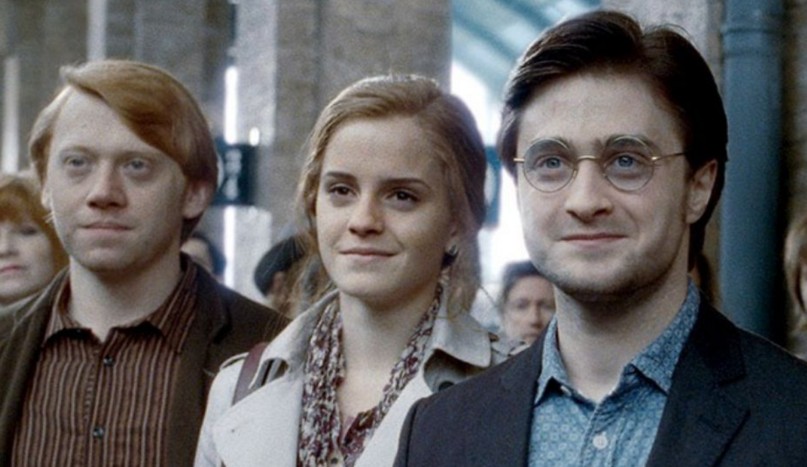 You’d think after the events of the eight Harry Potter movies, Hollywood would be content in letting everyone’s favorite wizard enjoy his adulthood in peace. Well, think again.

This summer saw the staging of a new theater production penned by J.K. Rowlings, Harry Potter and the Cursed Child, which picks up 19 years after the events depicted in the final book, Deathly Hallows. And would you know it but there’s now a mad scramble to bring the story to the silver screen.

According to the New York Daily News, Warner Bros. hopes to adapt the Cursed Child as soon as 2020. And though Daniel Radcliffe does not play Potter in the theater production, the hope is that he’ll return to his seminal character for the new movie.

Radcliffe has long expressed a desire to distance himself from the Potter character, opting for more left-field projects in recent years. His last film, Swiss Army Man, sees him playing a farting corpse.

(Read: Why a Harry Potter and the Cursed Child Film May or May Not Work)

A Daily News source stresses that there’s no guarantee that Radcliffe will return, explaining that “he doesn’t need to go back for money or to reboot his career, so he will need some persuading.”

The Cursed Child depicts Potter “an overworked employee of the Ministry of Magic, a husband, and father of three school-age children … who grapples with a past that refuses to stay where it belongs, his youngest son Albus must struggle with the weight of a family legacy he never wanted. As past and present fuse ominously, both father and son learn the uncomfortable truth: sometimes, darkness comes from unexpected places.” Warner Bros. intends to take this story and turn it into a full-fledged trilogy, the Daily News notes.

In the meantime, the studio will release its Harry Potter prequel film, Fantastic Beasts and Where to Find Them, on November 18th, 2016.