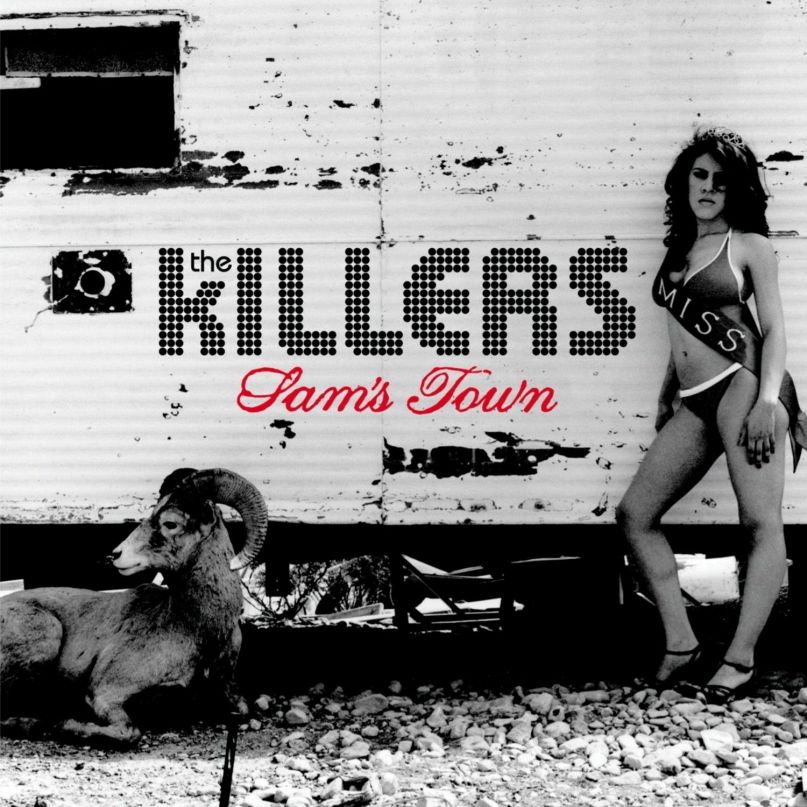 Here’s your daily reminder that life flies by much too fast: The Killers’ Sam’s Town turns 10 this October.

In celebration, the Las Vegas alt rockers will return home for a two-night concert event taking place at — but, where else? — Sam’s Town Hotel and Gambling Hall. On September 30th and October 1st, the band will take the stage at their sophomore album’s namesake. Tickets for the event will go on sale August 5th at 10am PST. All profits from the event will go to support local Las Vegas charities for the homeless and addiction recovery.

Additionally, The Killers will release a limited-edition vinyl reissue of Sam’s Town in the near future. Limited to just 5,016 copies, the fully remastered double LP will feature a pair of bonus tracks — a never before released Sam’s Town-era demo “Peace of Mind” and “Read My Mind (Pet Shop Boys Stars are Blazing Mix) — along with a coffee table book-style booklet reflecting on the 10th anniversary of the album. Pre-orders are now ongoing.