The record will arrive August 26th 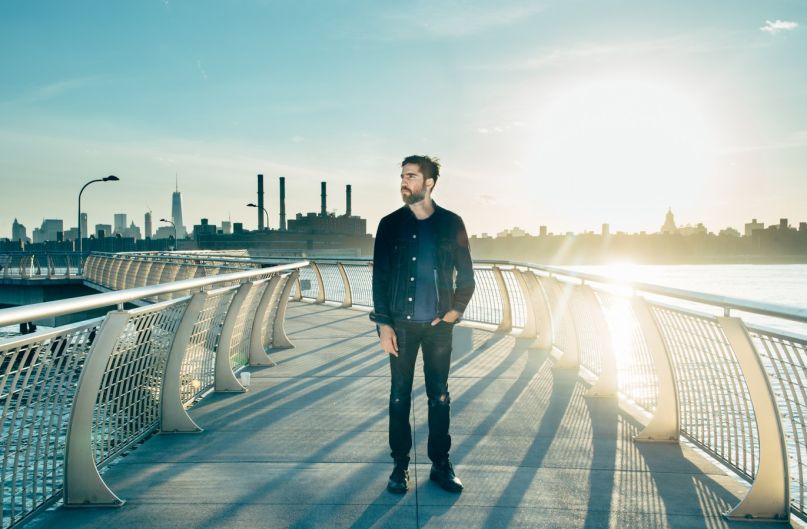 The Album Leaf started as the solo studio project of Jimmy LaValle, though it has since expanded into a full-fledged band which helps bring the intricate and dynamic sonic qualities of LaValle’s work to life. The experimental rockers are now gearing up for the release of their new record, Between Waves, due out August 26th from Relapse Records. Although in 2013 LaValle linked up with Sun Kil Moon’s Mark Kozelek for the release of Perils From the Sea, his upcoming effort will mark his first non-collaborative release since 2010’s A Chorus of Storytellers.

“[Between Waves] displays a multifaceted, meticulous sound design, a keen ear for balancing disparate influences, and their strongest senses of dynamics, rhythm, and composition to date,” a press release states. LaValle had to dwindle down from the original total of thirty tracks, resulting in eight songs that have rightfully earned their place on the album. Today, he is sharing one of those songs, titled “Lost In The Fog”.

The track teeters between the feeling of being lost in the thick of things, as constructed by the thickly layered production, with moments of clarity — as if the the fog is thinning out, but the view ahead remains unclear. Even without a single word, The Album Leaf manage to not only tell a story, but stir emotion, which “Lost In The Fog” so clearly illustrates. Give it a listen below.

Pre-orders for Between Waves are going on now.

Following the release of Between Waves, The Album Leaf will head out on tour beginning in September.