New takes on The Replacements, The Misfits, Bad Brains, and more 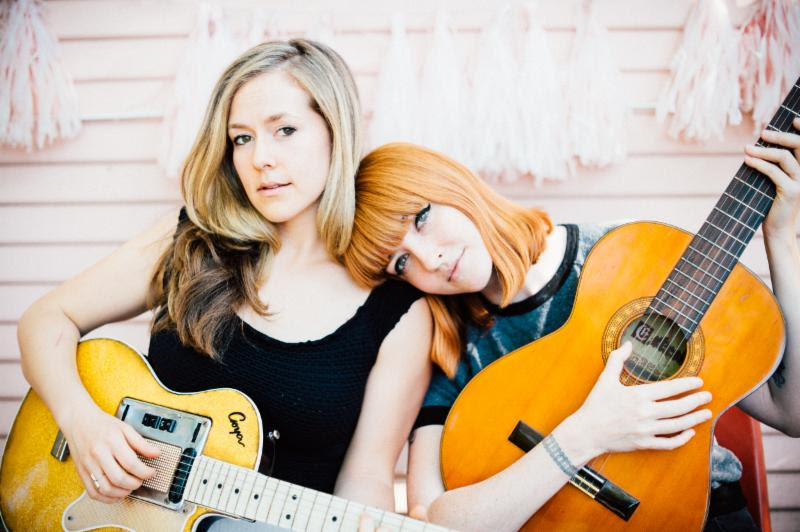 On August 26th, Katy Goodman of La Sera and Springtime Carnivore’s Greta Morgan will release their new collaborative covers album, Take It, It’s Yours, via Polyvinyl. In anticipation, it’s streaming in full below courtesy of Noisey.

“It definitely shows the durability of these songs,” Morgan said of the album in a press release. “If we can re-imagine them as much as we did, it just shows how solid the skeletons of those songs are.” Goodman chimed in, adding, “These songs helped shaped who we are. They gave us the songs, and now we get to give them back as our thank you.”

The LP — its name comes from an ad-libbed aside in the original “Bastards of Young” track — was recorded at Los Angeles’ Comp-ny studios with producer Drew Fischer. Pre-orders are ongoing.

Take It, It’s Yours Artwork: