The young actress has a YouTube channel full of performance videos 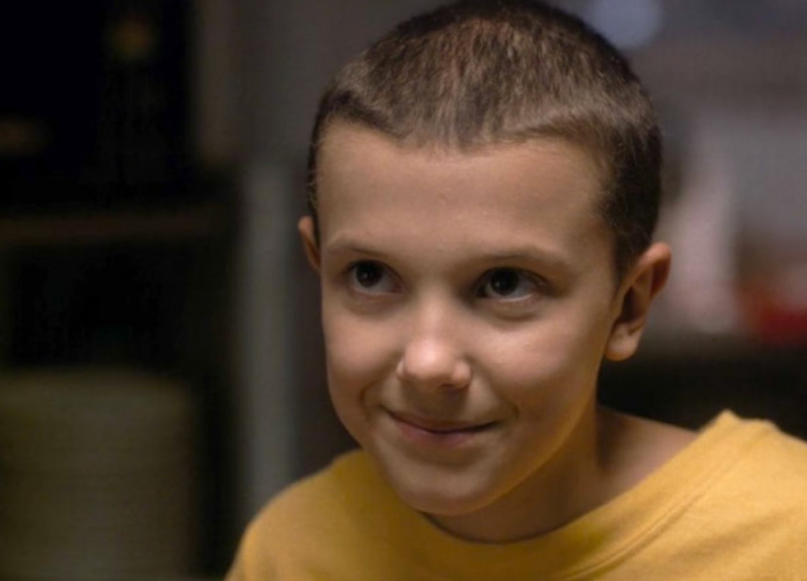 Stop me if you’ve heard this before, but one of the young actors from Stranger Things has some musical chops.

Over the last few days, it’s become apparent that we’ve barely scratched the surface of the young actors’ real gifts. First came Finn Wolfhard (Mike Wheeler) showing his guitar skills with a cover of “Lithium” by Nirvana, and then Gaten Matarazzo (Dustin) reminded everyone that he used to be on Broadway by singing “Bring Him Home” from Les Misérables. Now, for Throwback Thursday, actress Millie Bobby Brown, a.k.a. Eleven, has shared a video of her younger self singing Amy Winehouse’s “Valerie”.

The video is from seven years ago, back when Brown was just five-years-old. Watching the precocious little girl deliver the song’s requisite spunk is just adorable — as is seeing Brown with hair for once.

Turns out just because Brown plays a laconic psychic on TV doesn’t mean she’s given up on singing. In fact, she has a YouTube channel full of performance videos, including a recently posted one in which she tackles’ Winehouse’s “You Know I’m No Good”. As you can see in the video below, she’s clearly been working on mimicking the late icon’s smokey style.