Smash Mouth singer “was too drunk or had a heart attack,” carried off stage at Sweetcorn Festival 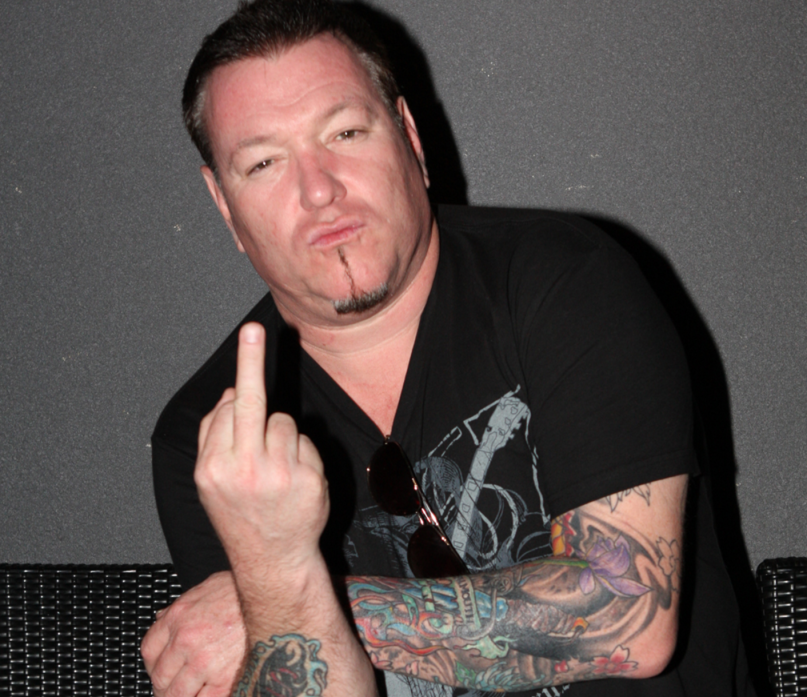 An apology to our readers; we neglected to send a reporter to Smash Mouth’s Saturday night performance at the Urbana Sweetcorn Festival in Urbana, Illinois. By the sound of it, the set rivaled last year’s appearance at Taste of Fort Collins street festival, during which the band’s frontman and resident Guy Fieri doppelgänger, Steve Harwell, launched into a verbal tirade and threatened to fight concert-goers after being pelted with slices of bread.

reddit user junkinthehatchback was in attendance, however, and reports back with a stunningly detailed written account that deserves immediate preservation in our country’s national archives

So, we’re watching the mendoza line of bands, live at our hick ass corn festival, and Steve Harwell, that Guy Fieri looking mofo, sits his fatass down and waves over the roadies, who then proceed to carry him off stage. The remaining band members finish, first by playing “I’m a Believer” because the crowd kept screaming “Shrek” when there was a break (which made me feel incredibly old, because I realized 90% of the crowd grew up on that movie, then they played “All Star”. The crowd went wild.

No one cared that the lead singer left. Seriously.

Then the show was over and a couple ambulances showed up.

Edit: Got his last name wrong.

Update: According to a Smash Mouth representative, Harwell is alive, doing fine, and still an all-star.

Here is Smash Mouth’s performance of “I’m a Believer” moments after Harwell was carried off stage: