65,000-square-foot compound to open its doors to the masses, just as The Purple One wanted 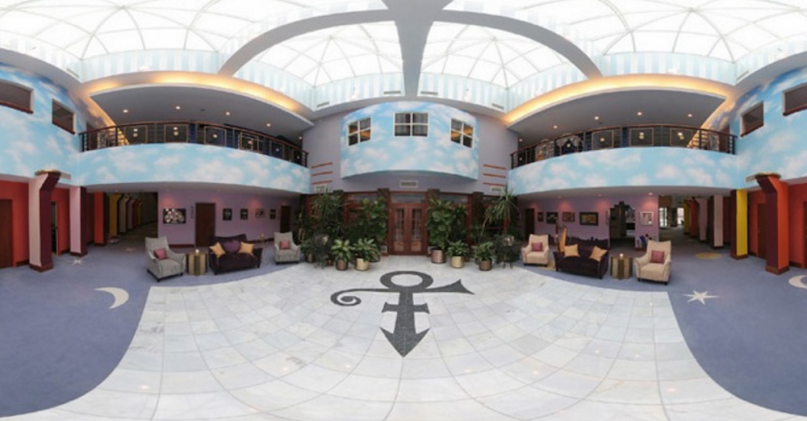 Long before his untimely passing in April, Prince expressed his hope to one day turn Paisley Park into a museum where fans could gather and celebrate his life and music. Now, his wish will become a reality: Beginning October 6th, the 65,000-square-foot complex will offer tours to the public.

“Opening Paisley Park is something that Prince always wanted to do and was actively working on,” Prince’s sister, Tyka Nelson, said in a press release distributed by Bremer Bank, which is overseeing the estate in the wake of the iconic artist’s death (via City Pages). “Only a few hundred people have had the rare opportunity to tour the estate during his lifetime. Now, fans from around the world will be able to experience Prince’s world for the first time as we open the doors to this incredible place.”

In addition to its performance spaces and recording studios, fans will have the opportunity to view thousands of noteworthy Prince items strewn throughout the Chanhassen, Minnesota property. “He’s been gathering memorabilia and stuff from all the tours, like my drums and his motorcycle,” frequent collaborator and one-time fiancee Sheila E. noted earlier this year.

“There’s pictures of him all down the halls, some you’ve seen before and some never [seen]…,” she added. “There’s a mural on the wall with his hands out and on one side is all the people he was influenced by and the other side is all of us who have played with him… It’s beautiful.” No word on whether tourists will have the chance to peek into his bank vault full of unreleased material.

News of the public tours comes just weeks after rumors that Paisley Park, worth some $7 million, would be put up for sale.

Revisit one of Prince’s performances at Paisley Park: