Friday the 13th sequel, reboot, whatever has a new director 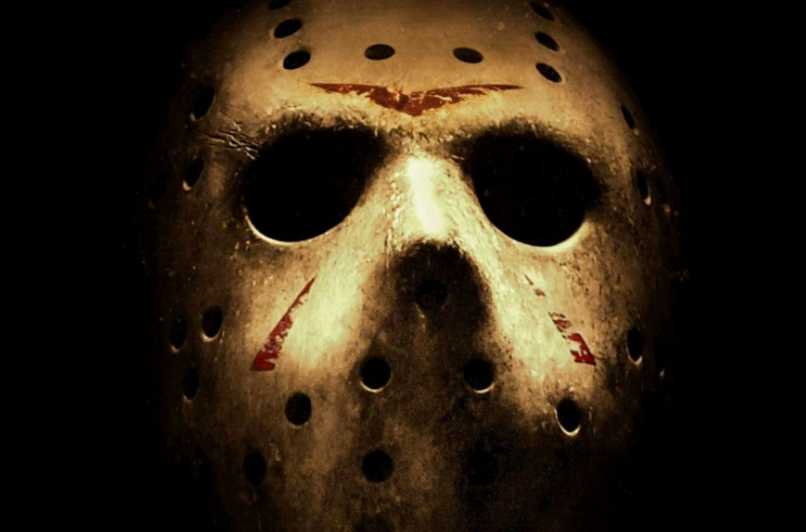 Are you ready to go back to Camp Crystal Lake?

Well, start packing your supplies as there’s going to be another Friday the 13th. After drowning in production hell for over a half a decade — despite the 2009 reboot nabbing some hefty cash at the box office — Jason Voorhies is returning from his watery grave to hack and slash more unsuspecting idiot teenagers.

Director Breck Eisner has signed up as the film’s new proverbial head camp counselor, stepping in for David Bruckner, who hitchhiked his way out of here back in December. Eisner has a hit or miss resume, admittedly, with his greatest work being his solid 2010 remake of George A. Romero’s The Crazies.

(Ranking: Every Friday the 13th Film From Worst to Best)

No idea what the direction of this one will be, but it’s the 13th film in the franchise and Prisoners scribe Aaron Guzikowski wrote the script, as previously reported. There’s no release date, but Paramount, who snatched the rights back a couple years ago, will release the film next year — we’re guessing on Friday, October 13th.

Don’t forget that we’ll soon have a pretty slick Friday the 13th game to absorb. Based on the recent first look, it looks like it’s going to be quite faithful to the films — and very scary. After all, there’s nothing more terrifying than watching an AI system in the guise of the machete-wielding maniac stalking you with startling precision.