Lando’s not a system, he’s a co-star in the Han Solo spinoff film — maybe

Apparently, Donald Glover, aka Childish Gambino, might be a Calrissian 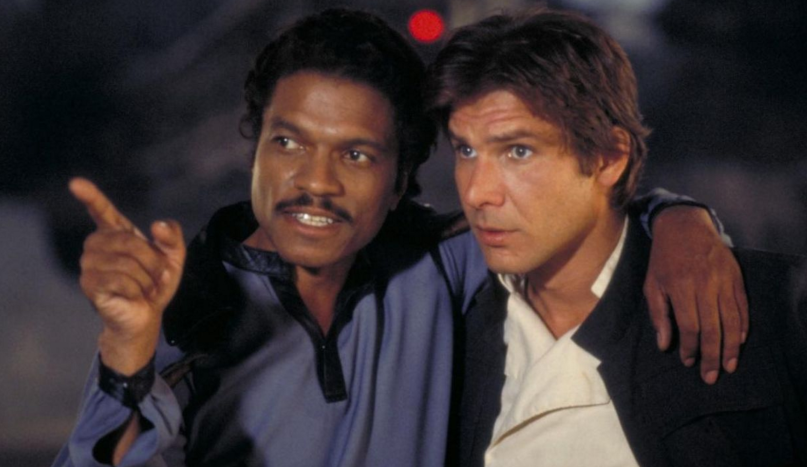 Hello … what have we here? Another Star Wars rumor.

As anticipation heats up for this December’s Rogue One: A Star Wars Story, speculation continues to grow about the next anthology film — you know, the one involving a young Han Solo.

While Alden Ehrenreich is all set to play the charming smuggler, reports suggest his infamous Bespin-bound adversary might be joining him. Yes, Lando “I Thought You Were Blind!” Calrissian.

According to The Wrap, producers are currently looking for someone to play the young sabacc player, using the code name “Chance”, likely in reference to his notorious gambling ways.

Even better, Birth.Movies.Death. suggests that Donald Glover is their first choice for the role, despite the hush-hush casting sessions. After all, Ehrenreich had it in the bag long before everyone else got in line.

Still, it’s all speculation, so all we really do know is that Phil Lord and Chris Miller are directing, Lawrence Kasdan wrote the script, Ehrenreich will play Solo, and the adventure begins on May 25, 2018.