Gaga in talks to take the place of Beyoncé, who bowed out due to touring conflicts 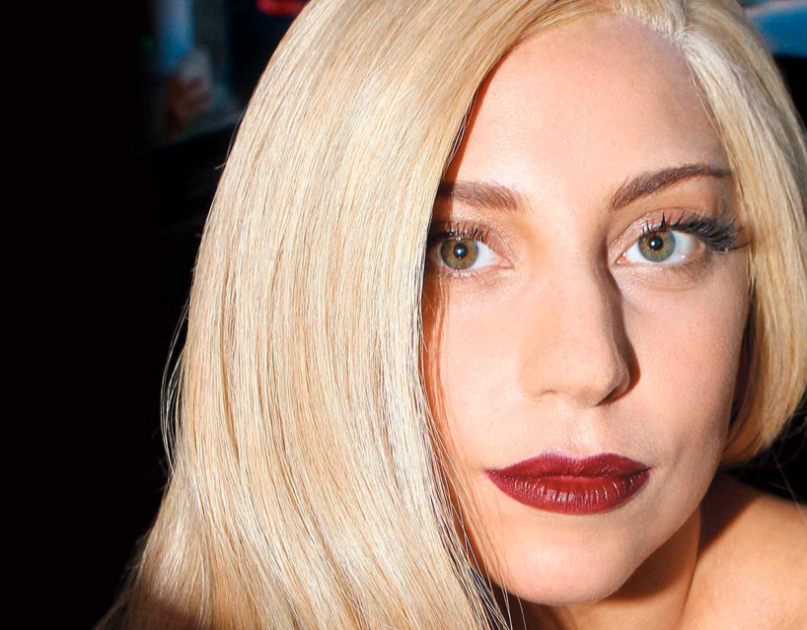 Lady Gaga has always had an air of Old Hollywood glamour about her, and now it looks as if she’ll be putting it to good use onscreen. As Variety reports, Gaga is in talks to star in Bradley Cooper’s directorial debut A Star is Born, a remake (the third remake, actually) of William Wellman’s 1937 classic starring Janet Gaynor and Fredric March. Update: Variety reports that Lady Gaga has closed a deal to star in the film.

Cooper, who will also co-star in the film, has been desperately searching for a new leading lady since Beyoncé had to bow out due to scheduling conflicts with her concert tour for Lemonade. It seems that he’s stumbled on a perfect replacement in Gaga, who recently snagged a Golden Globe for her performance in American Horror Story: Hotel. In A Star is Born, she’ll play an aspiring young starlet who teams up with an older movie star in an effort to breathe some life into both of their careers.

Reports indicate that Gaga is already deep in negotiations and Warner Bros. is hoping to start filming in February 2017. Other aspects of the production have also been in flux for quite a while; Clint Eastwood initially hoped to direct but eventually left the project in Cooper’s hands.

So, will a star actually be born? Time will tell, but at least it seems like everything is prepped in the delivery room.