Take It, It's Yours features reimagined versions of your favorite punk and new wave songs 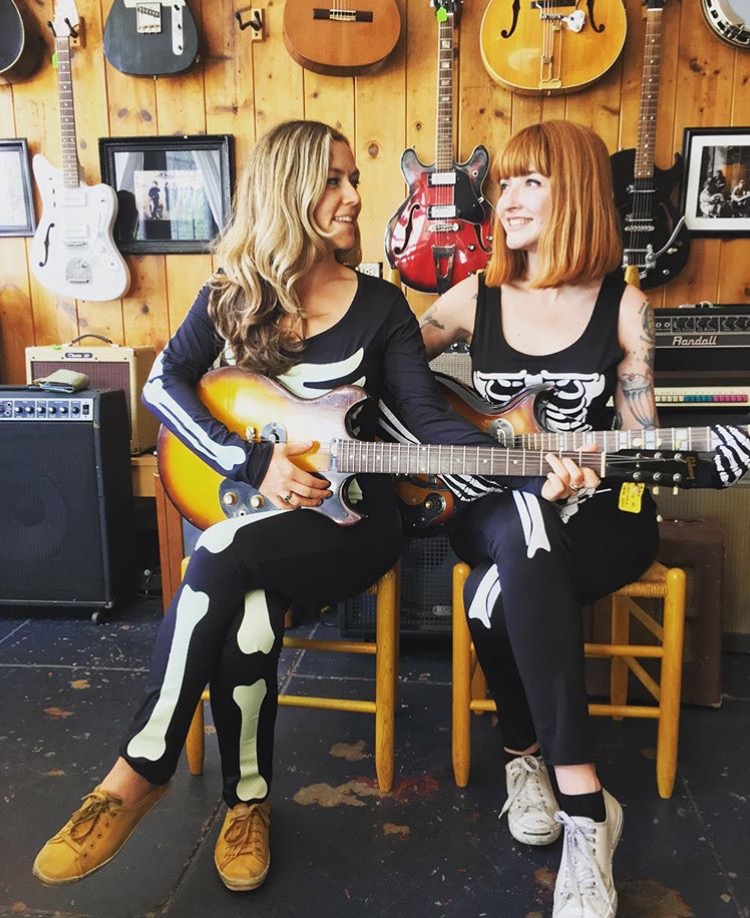 You might know Katy Goodman as the former bassist of Vivian Girls or as one half of the husband-and-wife indie rock duo La Sera, who coincidentally just announced a big North American tour. But you might not know that Goodman is also a huge fan of ‘70s and ‘80s punk and new wave (in a recent interview with CoS, she professed her undying love for The Smiths).

But nothing on this album is likely to beat Goodman and Morgan’s cover of the Misfits’ “Where Eagles Dare”. Originally a bass-heavy burner punctuated by Danzig’s guttural howl, the song has become something else entirely under their direction. As Morgan explains, “This is the song that inspired Take It, It’s Yours in the first place. We were goofing around singing it in my backyard and there was something powerful and interesting about hearing our voices harmonize such a traditionally aggressive song.”

She continues: “The Misfits are one of the punk bands I think of as being most influenced by girl groups of the ‘50s and ‘60s (the other being The Ramones), so somehow our voices really suited these melodies and the simple chord progression.”

The next time you dig in to an omelet of disease, be sure to bump this jam.

Take It, It’s Yours drops August 26th on Polyvinyl Records. Pre-order it here, and check out the album art and tracklist below.

Take It, It’s Yours Album Artwork: