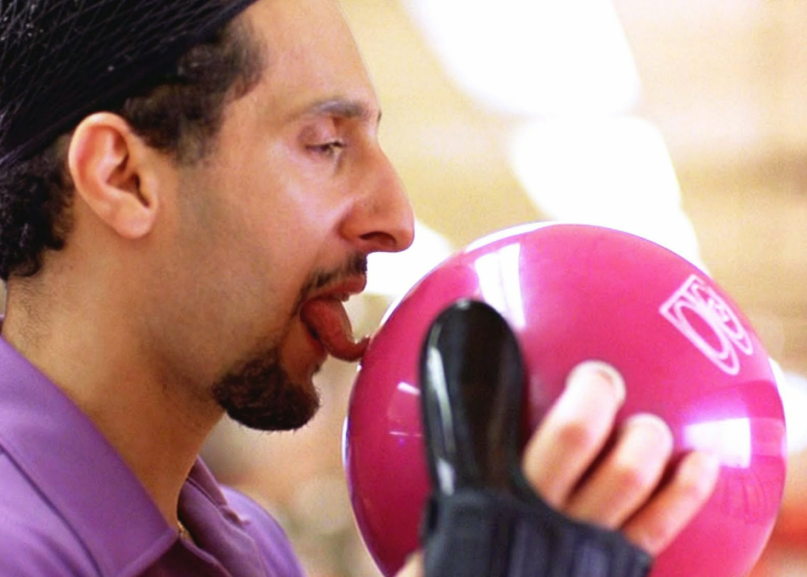 John Turturro has long lobbied for a spin-off movie for his The Big Lebowski character Jesus Quintana. Jeff Bridges even said last month that he’d be down to cameo in the film. However, the Coen brothers have been less than open about the idea, with Ethan Coen giving it a sarcastic, “Yeah, uh-huh,” earlier this year. Well, if a new report from Birth Movies Death proves true, it looks like Turturro is no longer waiting for the Coens’ approval.

According to BMD, Turturro is actually a week or two into production in New York on a film called Going Places. It has the dubious distinction of being both a spin-off and a remake, as the plot and title come from a 1974 French comedy called Les Valseuses. The story sees Turturro’s Jesus character as a thief alongside fellow criminal Petey (played by Bobby Cannavale) in their quest to give a woman (Audrey Tautou) her first orgasm. (Apparently, even 1970s French folk found it a bit sexist, so hopefully Turturro has updated it a bit.) And yes, the plot does involve some bowling. Susan Sarandon is also a part of the cast.

It’s unclear if Turturro, who wrote and is directing the film, actually has the rights to either the remake or the use of the Jesus character. However, he could be hoping that once it’s all canned, the Coens will finally give it their blessing and then he can hammer out the details. A true indie project, the movie has no studio or distributor on board.

From the trailer of the original film below, the story seems kind of like Y Tu Mamá También mixed with Bandits. If this story is accurate, hopefully Turturro adds a little Lebowski flare in there too. Take a look: