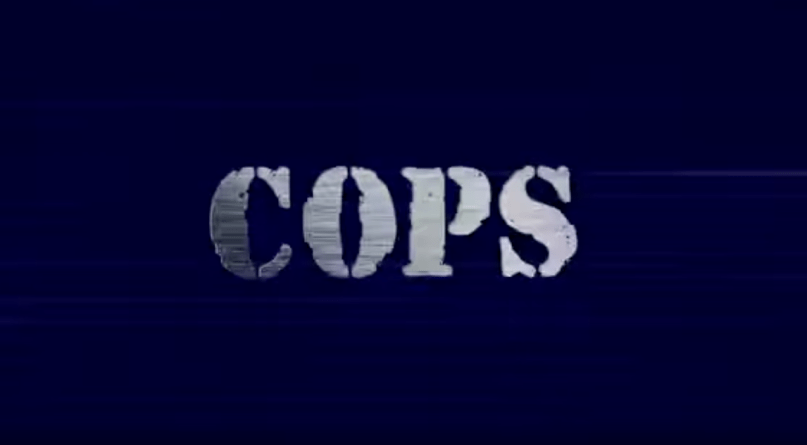 Every time we think Hollywood has scraped the bottom of the branding barrel, we get wind of another Transformers or Angry Birds movie and go back to the first stage of grieving — utter confusion and disbelief. Which seems like a perfect introduction to Deadline’s report that Zombieland director Ruben Fleischer has been tasked with adapting the reality crime series COPS into a buddy comedy reminiscent of Lethal Weapon.

OK, let’s ignore the fact that you’d have to be completely culturally tone-deaf to greenlight a film adaptation of COPS at a time when police brutality has been making consistent headlines. Do we really need another Lethal Weapon knockoff? Sub-question: Isn’t every buddy cop movie since the 1980s kind of a Lethal Weapon knockoff?

To be fair, Fleischer proved with Zombieland that he could put a fresh spin on stale genre material. But he used up most of his good will on 2013’s mediocre Gangster Squad and hasn’t really done anything noteworthy since 2009. Hopefully teaming up with screenwriter Cameron Fay will help him rediscover some of that zombie magic, because Hollywood’s latest attempt at #branding seems like it may be the shallowest yet.