Disney shares hi-res images from Rogue One: A Star Wars Story ahead of December release

The Force is strong with these future desktop wallpapers 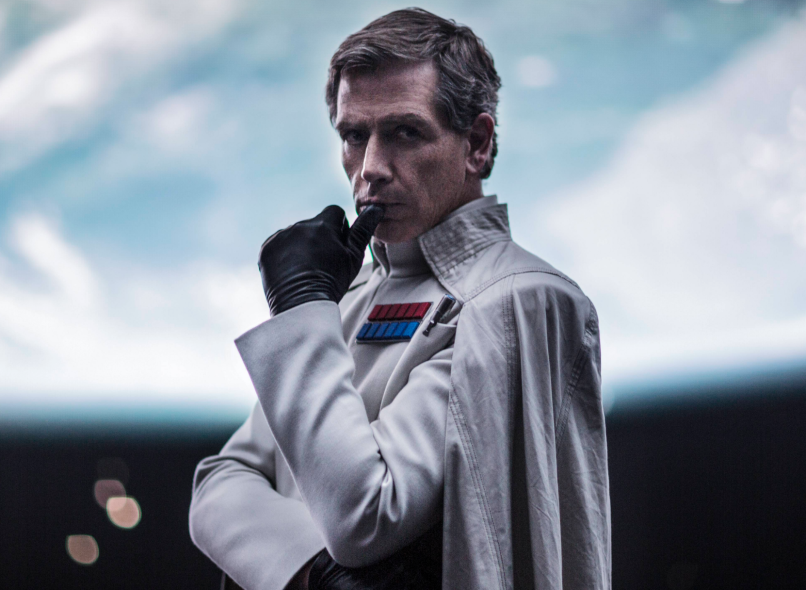 Gareth Edwards’ Rogue One: A Star Wars Story won’t hit theaters until December 16th, but lucky you: Disney and Lucasfilm have unlocked a treasure chest of hi-res images for your consumption.

As you can see below, we have some in-action character shots of Felicity Jones, Riz Ahmed, Diego Luna, Ben Mendelsohn, and many more. So far, every shot of the film looks like nothing short of perfection.

Whether we credit Edwards or Tony Gilroy or both remains a mystery.

Stormtroopers wade through the waters of Scarif

The blind Chirrut Imwe (Donnie Yen, right) believes in the Jedi, but his companion Baze Malbus (Jiang Wen) has doubts

Cassion Andor (Diego Luna) in the aftermath of a battle

A Deathtrooper strikes an intimidating pose

Due in theaters on December 16th, 2016, Rogue One sees a band of ragtag Rebel fighters, led by Jyn Erso, embark on a mission to steal plans for the Death Star. The events in the film take place prior to the original Star Wars trilogy.

Below, watch a behind the scenes trailer released last month for Star Wars Celebration.