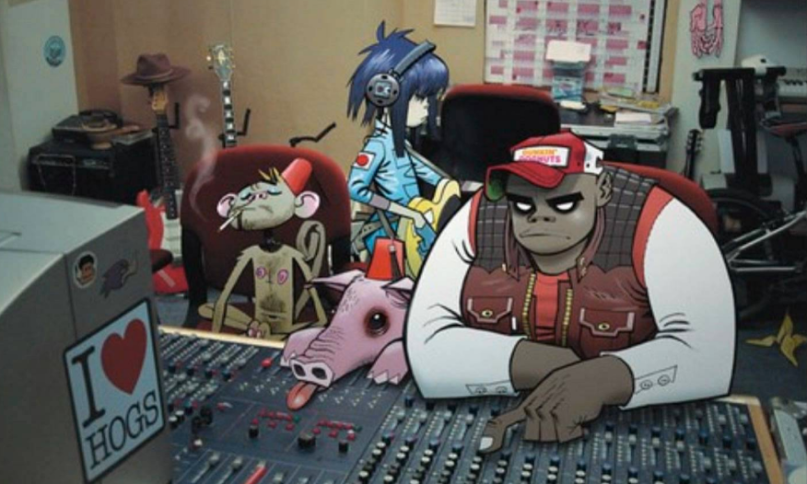 De La Soul’s Pos let news of their upcoming collaboration slip in a new interview with the Guardian. “We actually sat down with Damon two weeks ago and he played us some of the new Gorillaz album, and it sounds amazing,” Pos explained. “He played us a track that he wants us to get off on his album so we got to get in the studio and put that down.”

Last month, Albarn offered a progress report on the new album during an appearance on BBC 6 Radio. “Later in the year we’ll be starting to get the whole Gorillaz thing together,” Albarn explained. Albarn added that he’s “loving” the material written thus far and believes the album “should be ready fairly soon.”

Since then, he’s made his way down to Jamaica for additional recording sessions, as GorillazNorthAmerica points out.

The as-yet-untitled LP will mark Gorillaz’s fifth full-length release and the follow-up to 2010’s The Fall.