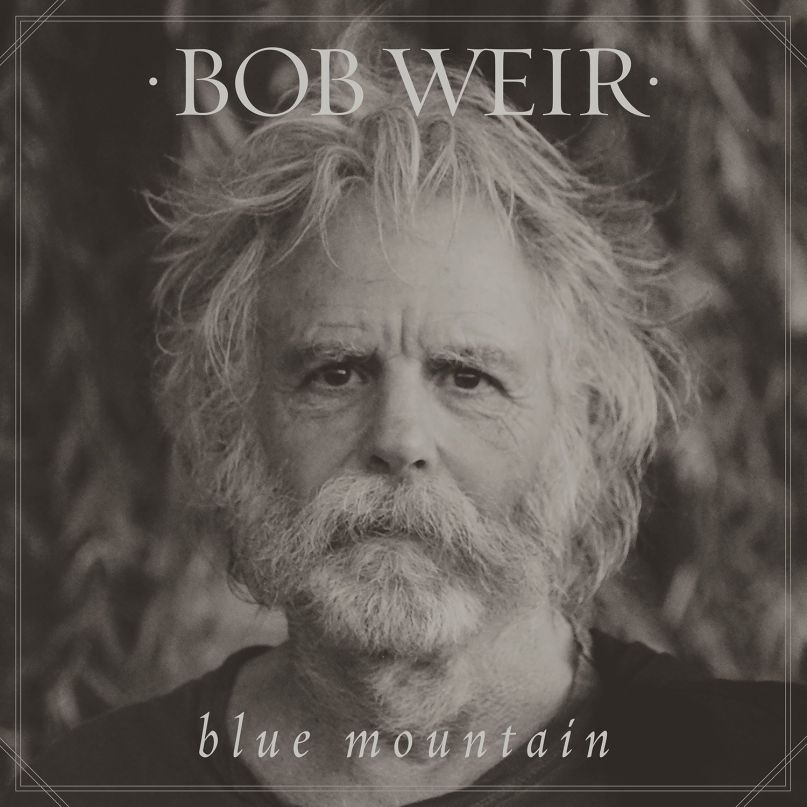 As a preview, Weir has shared opening track “Only a River” today. Clocking in well over five minutes, the lead single is a mellow, rolling cut. It was written with the help of Josh Ritter and features guitar and bass/vocals from The National’s Aaron Dessner and Scott Devendorf, respectively. If you’ll recall, The National curated a huge Grateful Dead tribute album earlier this year.

Stream it below courtesy of NPR.com.