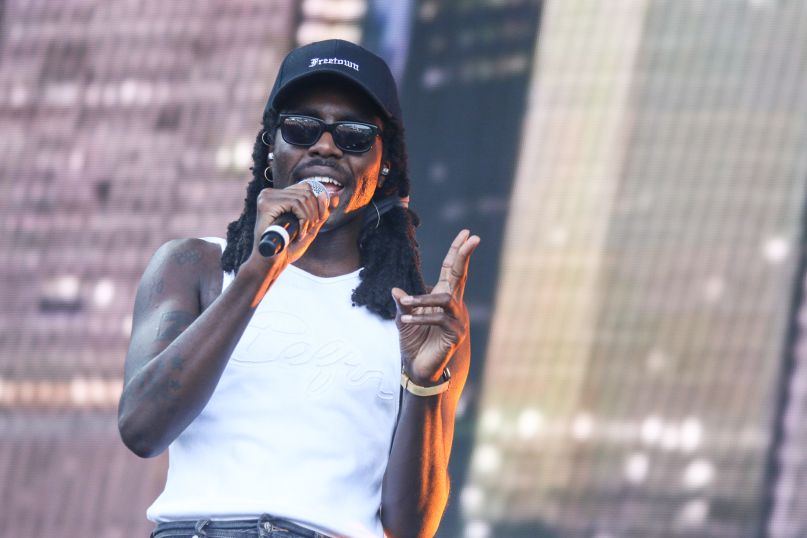 Barring the possibility of Beyoncé dropping nine more albums worth of material this year, Blood Orange will claim one of the year’s 10 best releases with Freetown Sound. And if the producer/musician born Dev Hynes can bring 1/10th of the emotional oomph he packed into that album, then his just announced tour will be one of 2016’s best as well.

Hynes will set out on an eight-stop tour of North America beginning at the end of this month, with three of the eight shows coming in Los Angeles. Check out the dates below: