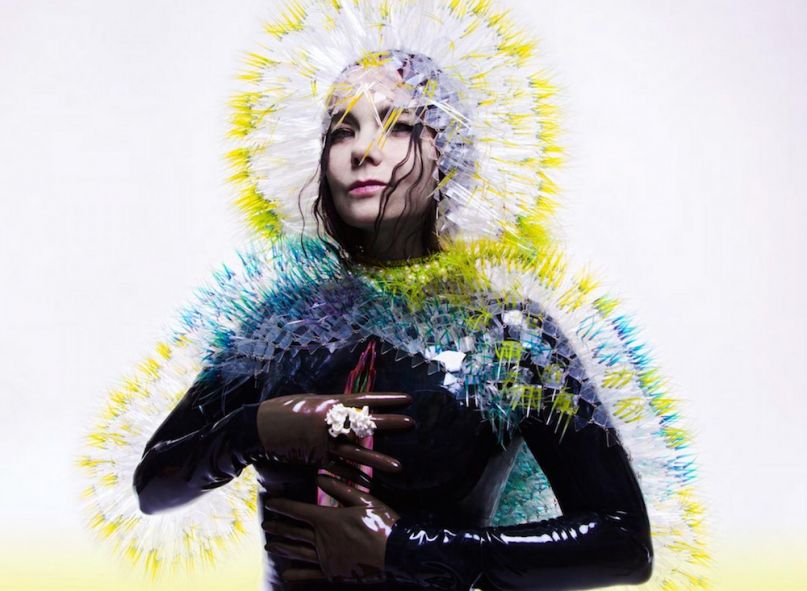 Red Bull Music Academy will descend on Montreal, Québec for a month’s worth of concerts, discussions, and other programming.

Iggy Pop will be in town for a conversation with Carl Wilson at Monument National: Ludger-Duvernay Theatre, the oldest theater in the country. Tim Hecker will unveil a new light and sound show at RBMA’s Drone Activity in Progress, this year focusing on the city’s local metal and grindcore scenes.

Other notable events include a joint performance from Fucked Up and Tanya Tagaq; a reunion of Turbo Crunk (Jacques Greene, Lunice, 247esp, and Ango); an appearance by Colin Stetson’s EX EYE (Greg Fox, Shahzad Ismaily, and Toby Summerfield); and “a night of electronic explorations” with Suzanne Ciani, Kaitlyn Aurelia Smith, and Veronica Vasicka.

RDMA takes place September 24th – October 28th. For more information and the rest of the schedule, head to the RBMA official website.