Bill Nye is getting his own Netflix talk show

The Science Guy is coming to streaming to save the world 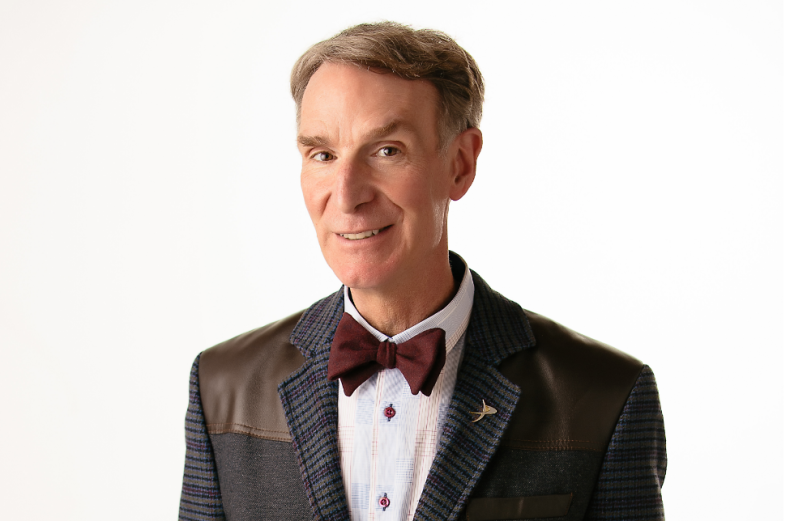 Everything old is new again. Case in point, Bill Nye is returning to the small screen to drop science knowledge on anyone who will listen. The beloved science advocate and stand-in for hungover teachers is getting his own science-based talk show on Netflix.

According to The Hollywood Reporter, the new show Bill Nye Saves The World will take a John Oliver-like approach in addressing one subject per show. Nye will dive deep into the way that different scientific ideas effect politics and culture, taking specific aim at myths and lies that surround the particular topic.

“Since the start of the Science Guy show, I’ve been on a mission to change the world by getting people everywhere excited about the fundamental ideas in science,” Nye said in a statement. “Today, I’m excited to be working with Netflix on a new show, where we’ll discuss the complex scientific issues facing us today, with episodes on vaccinations, genetically modified foods, and climate change. With the right science and good writing, we’ll do our best to enlighten and entertain our audience. And, perhaps we’ll change the world a little.”

Bill Nye Saves The World is scheduled to debut in Spring 2017.