"This album for me is really kind of like a metamorphoses of me coming into my own." 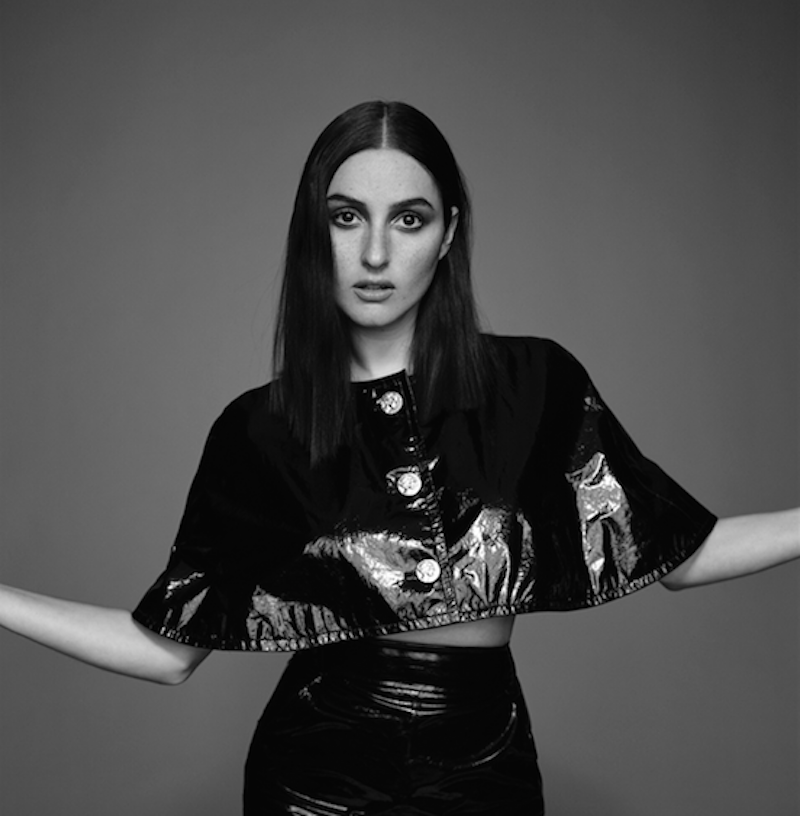 Last November, Banks shared a new song and video in the form of “Better” while teasing her sophomore album would soon follow. The smooth pop singer delivered “Fuck With Myself” last month, another new track and video, and divulged that her album, The Altar, would arrive September 30th. Today, she shared the third sonic sample in “Gemini Feed”.

The track, which premiered on Annie Mac’s BBC Radio 1 show, sees Banks sing of passive aggression over a simplistic yet driving electronic backbeat.

Following the premiere, Banks spoke with Mac in a short interview. “It feels surreal having people hear one of my children that I’ve been working on,” Banks said of “Gemini Feed”. In terms of the album, she said, “I just had so much to write about, this album for me is really kind of like a metamorphoses of me coming into my own.” She said she felt more empowered and “wants to take up space,” which comes through in her affirmative vocals.

Listen to the track and interview below.