Zach Braff might change your life again with his next film, Bump

The Braffster's returning to the director's chair for a black comedy 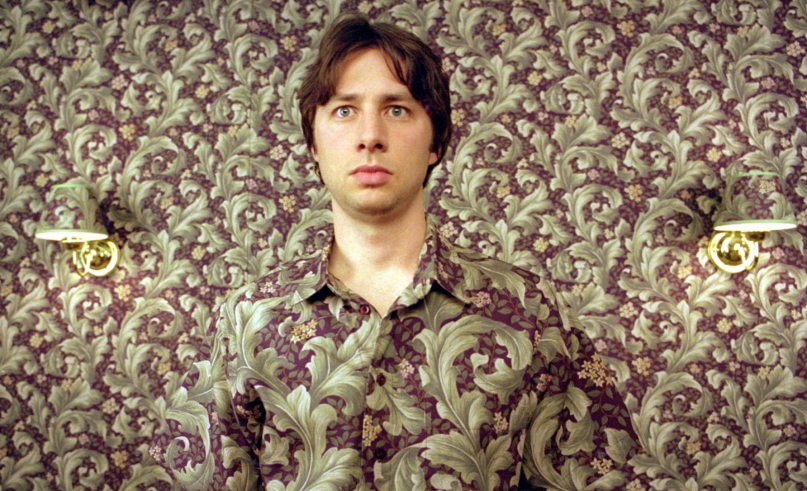 People need to back off Zach Braff.

Despite what Film Twitter and the worst Internet cynics might say, 2004’s Garden State is a fine film, and in hindsight, offers an amicable time capsule of an innocent age when indie music wasn’t pilfered through every goddamn commercial. Granted, much of that stems from the film’s success, but hey, it’s hardly fair to slam something for being influential.

Having said that, 2014’s Wish I Was Here was an overly saccharine slice of nonsense marred with unnecessary controversy that stemmed from the same aforementioned online trolls, who apparently lost sleep over his use of crowdfunding. Whatever. Fortunately for the Braffster, he’s working on a new film that’s far removed from his Cameron Crowe, Jr. stuff.

According to Deadline, Braff’s going to helm a black comedy titled, Bump. Written by Ori Guendelman and Rob McClelland, the story follows a young lawyer, whose life is derailed when he’s involved in an accidental hit-and-run and he spends the night attempting to dispose of the corpse. The script was one of last year’s best unproduced screenplays on the Black List.

Hmm, so it could be the young director’s attempt at an After Hours-sort of film. The genre swap would seem to jibe with his current trajectory: Next April, he’ll release Going in Style, a heist comedy with one hell of an eclectic cast, specifically Morgan Freeman, Michael Caine, Alan Arkin, Ann-Margaret, Matt Dillon, and Christopher Lloyd. Quite a shift for the Scrubs star.

On a final note, this author would also gladly defend Braff’s performance in 2006’s The Last Kiss. #comeatme