Taylor’s policy on cell phones at concerts: Search and Destroy 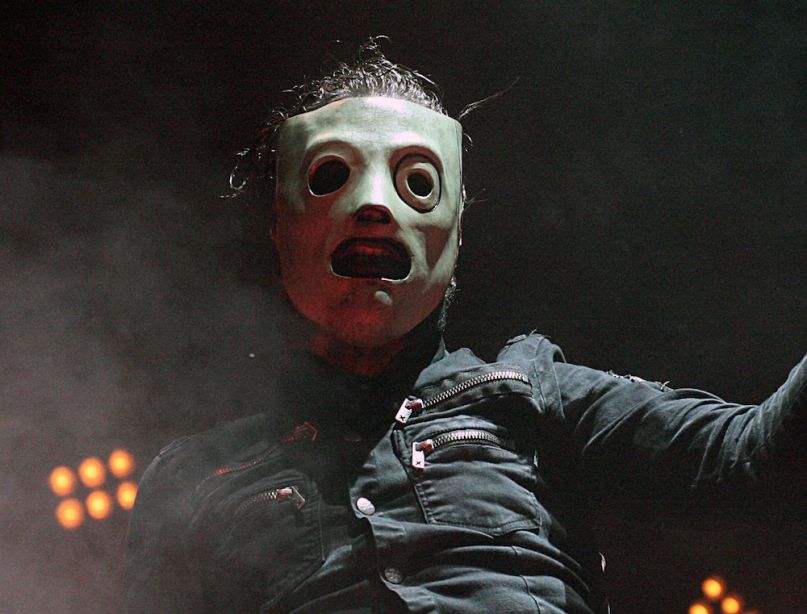 For someone who routinely wears a scary mask on stage, Slipknot’s Corey Taylor is a pretty reasonable person. But take out a cell phone at one of his band’s shows, and the heavy metal vocalist will unleash the fury of hell on your ass (in the form of a little karate chop).

In a video recently posted to Slipknot’s Facebook page, Taylor can be seen slapping a phone from the hands of a fan texting in the front row. The fan then looks up sheepishly and actually starts focusing on the show he paid good money to see, so all we can say to Taylor is, “Well done, brother.” May all fans experience such immediate retribution for acting like chuckleheads at concerts.

In a tweet pointed out by ET Canada, Taylor explained his reasoning:

In summation: Corey Taylor is tight. Fans who text from the front row at shows? Not tight.