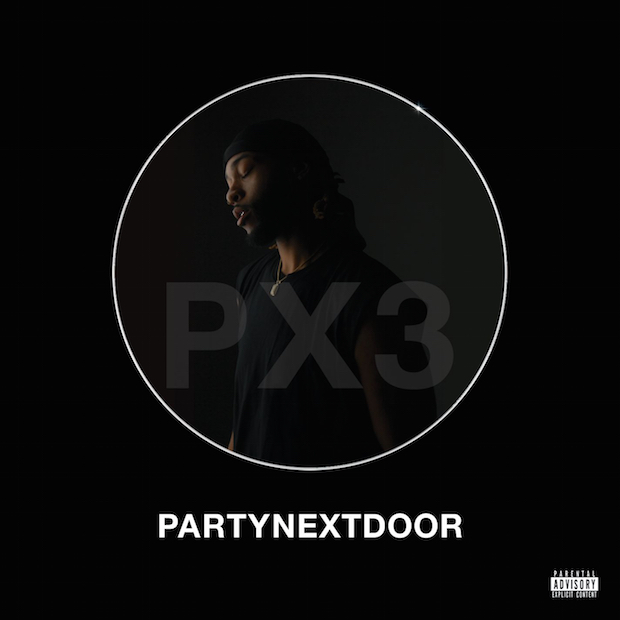 PND has not yet revealed the full 16-song tracklist, but his previously released collaboration with Drake, “Come and See Me”, is expected to appear. A new track called “Not Nice”, which has also been revealed today, will be included, too.