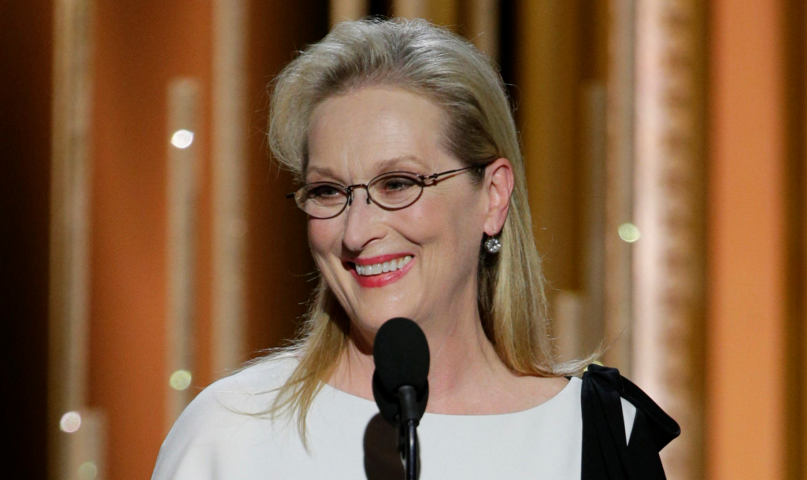 Disney hopes its upcoming live-action Mary Poppins sequel will be practically perfect in every way, and the cast its putting together is going a long way to ensure as much. Already Emily Blunt and Lin-Manuel Miranda are already on board, and now Meryl Streep is in talks for a prominent role, according to The Hollywood Reporter.

The three-time Academy Award nominee is set to play Poppins’ cousin, Topsy. The role reunites Streep with director Rob Marshall, who previously worked with her in 2014’s Into the Woods.

Set to hit theaters on December 25th, 2018, Marry Poppins Returns serves as a direct sequel to the 1964 film, which won five Academy Awards and was recently selected for preservation in the United States Film Registry. Blunt has the tall task of following Julie Andrews in portraying the film’s titular character, while Miranda plays Jack, a role likened to Dick van Dyke’s role in the first film.

Now adults, “Jane and Michael Banks have experienced a personal loss that results in the arrival of the magical Mary Poppins,” says The Hollywood Reporter of the film’s plot. “She teams up with her lamplighter friend Jack to help the family.”