Compton rapper will headline a concert for military families 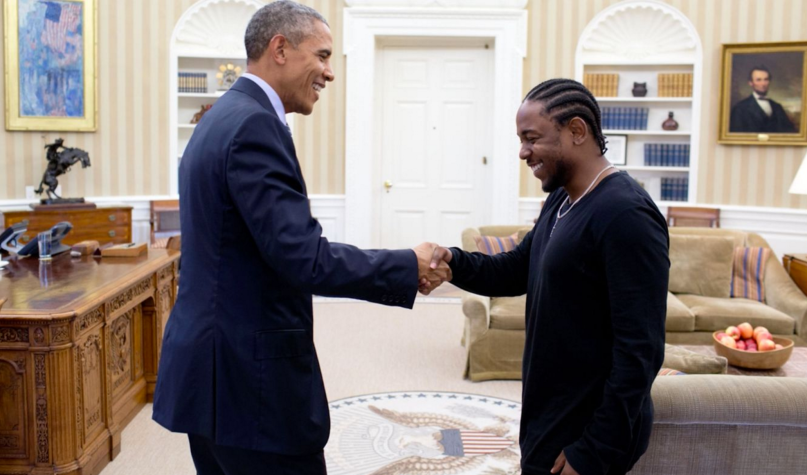 Since the beginning of his presidency, Barack Obama has hosted a Fourth of July barbecue for members of the military and their families. For his final cook out, one of the president’s favorite artists will provide the day’s entertainment.

President Obama called Kendrick’s “How Much a Dollar Cost” his favorite song of 2015, and he also sided with the Compton rapper when asked who would win a freestyle battle between him and Drake. Earlier this year, Kendrick visited the White House to discuss topics concerning inner cities and Kendrick’s “Pay it Forward” campaign.

Monáe was among the artists who contributed to First Lady Obama’s rallying anthem “This Is For My Girls”.