Kiefer Sutherland to cross the line back into Flatliners reboot

Be still, my beating heart... 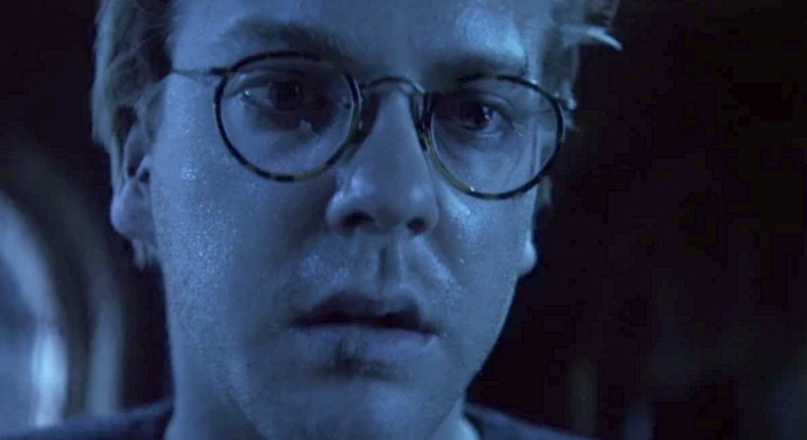 Some lines shouldn’t be crossed, and the relative cheapness of including original movie cast members in a reboot might be one of them. But it’s becoming somewhat of a trend (here’s looking at you Ghostbusters), and that will again be the case for the forthcoming remake of Flatliners. Kiefer Sutherland, who played Nelson in the 1990 version, has joined the cast of the new movie.

Sutherland joins Ellen Page, Diego Luna, Nina Dobrev, James Norton and Kiersey Clemens in the film, which is being directed by the Swedish Girl with the Dragon Tattoo helmer Niels Arden Oplev. Ben Ripley (Source Code) wrote the script, and Laurence Mark is producing alongside one of the original film’s producers, Michael Douglas.

The story of the original followed a group of medical students who induce their own near-death experiences by stopping their hearts. Things take a supernatural turn, however, when past misdeeds begin to follow them back from the other side. Sutherland starred alongside Julia Roberts, Kevin Bacon, William Baldwin, and Oliver Platt. In this update, he’ll portray “a seasoned doctor,” according to Deadline.